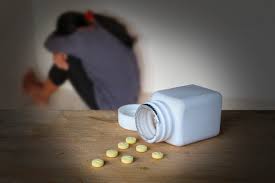 Antidepressants are meant for individuals that face depression problems to help bring them back to baseline. However, these drugs have little or no effect on children and youths and this situation is a bit scary for scientists because it might be putting the lives of youths at risk.

In a study done on some youths with the use of 14 antidepressants, it was shocking that only one of the drugs actually had effects on individuals.
Dr. Andrea Cipriani of the University of Oxford explained that “We now have stages of pharmaceutical treatments and the only one that is of use than placebo and other drugs is Prozac.”

He went on to state that mental observations, as well as, behavioral patterns, should be tested before administering any drug. Emphasis should also be made on taking patients through how the drugs should be taken.
Studies are being made by several doctors on 34 drugs to be able to find its effects on people especially youths.

However, scientists have been disappointed about the outcome of the studies carried out since it had little impact in making a difference as to the kind of treatment patients receive. It was claimed that the studies had some mistakes that prove nothing on whether the drugs have any effects or negative consequences.

Although the studies did not cover enough grounds to improve the knowledge of the drugs, it acted as a very key point to raising debates about the risks younger patients stand to face.
“There is still hope to believe that at least there are still antidepressants available to treat patients for the time being.”

It has also being discovered that Sensoval has less effect than seven other drugs while Tofranil, Effexor, and Cymbalta had the worst side effects. However, Effexor had the greater link to patients becoming suicidal.

Cipriani went on to say that this should not be a hindrance for doctors not to administer drugs to patients that really are in need of it.
“There is a risk of not prescribing drugs to patients who really need them.”
Depression affects children from ages 6-12 and also those 13-18. Doctors have also shown concern at the rate at which kids get depressed because drugs given can have negative side effects on these kids. At this early stage in life, such drugs can affect their mental functions. That is why doctor’s advice that those patients should be studied and tested before prescribing drugs to them. If the depression can be handled without drugs, it will be the best solution for younger patients. 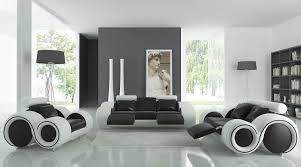