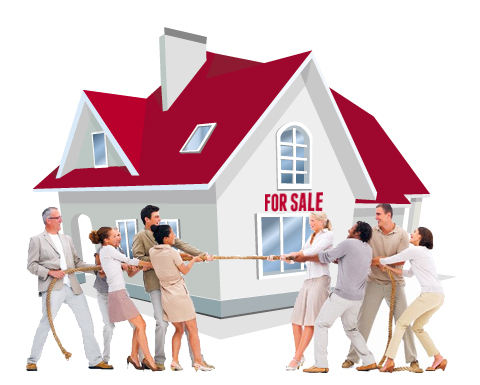 Home buyers in Toronto are now faced with a huge problem as prices of houses have increased about 15% higher that they were compared to last year.

So as a result, the biddings placed for houses have turned into a war.

There are quite a number of buyers, as well as agents who are affected by the increase.

Richard Silver of Sotheby’s International Realty Canada said “Multiple offers seem to be lessening – not due to lack of interest but due to a lack of desire to compete and push the price too high,”

A report from Toronto Real Estate Board has indicated that average price of houses in the Greater Toronto Area has skyrocketed to $751,908 as of May 2016. The suburbs have really been affected as the percentage has to 15.7% compared to last year. As a result, prices have been inflated ever throughout the spring markets

A typical example to show how serious the price increase has affected folks, an east-end semi-detached going for a price of $799,000, being sold for over a million after the buyer offered a premium of $313,212.

As of last month, the average price of a detached house in the Greater Toronto Area has skyrocketed to $1.28-million which is ridiculous compared to last year’s prices.

Ever since then, sales have decreased by 10.6%. Listings have also swelled by 6.4% in May compared to last year.

Now home buyers have no choice but to change their tactics

Coldwell Banker R.M.R. Real Estate, Shawn Lackie, believes that its high time buyers change their approach in order not affected by this change.

He said that the approach agents are taking are wrong, as they prefer to be the last in simply due to the fact that they want to take advantage of rivals. However, coming in first will give them a better advantage compared to their other approach.

Shawn recommends this strategy as it gives agents an opportunity to build a relationship with the listing agent.

“They are thankful to you because now they have at least that initial offer that should start the ball rolling.” Lackie said. 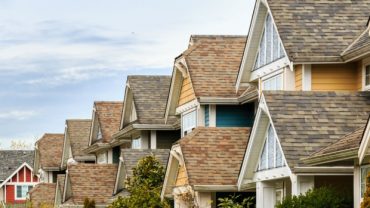