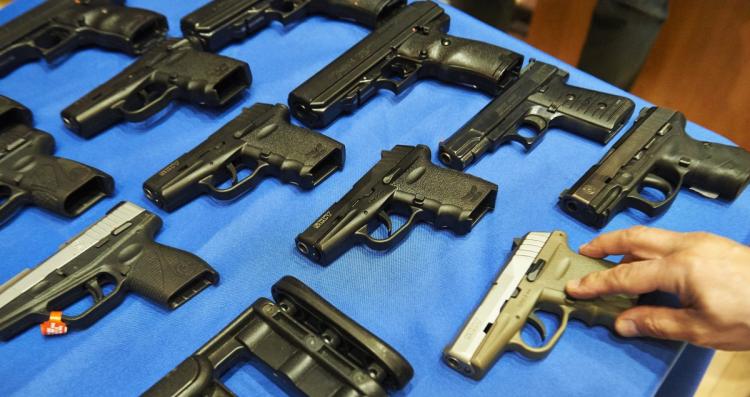 Gun production companies have seen a massive increase in the demand for guns in the aftermath of the Orlando shooting. The shares of those involved in the gun making business have gone up significantly.

Over the years, gun manufacturers have experienced increases in shares in the wake of any shooting because people tend to buy guns after such happenings fearing that the government will prohibit any sale of guns.

The Orlando shooting has made gun control a central issue in American politics as democrats call for more gun control and gun rights activist and republican presidential nominee Donald Trump call for increased security measures and argue that Americans are more in need of guns to protect themselves than ever.

After the US president Obama  announced in January that he was going to do detailed investigations of gun owners and licensing for sellers, gun sales went on the increase.

This announcement came after a couple who claimed that they were loyal to the Islamic State shot 14 people in San Bernardino. This shooting also had a great impact on residents and people have since been purchasing guns.

Sources reported 61% sales were made by Smith and Wesson following the shooting incident.

Nonetheless, there was a decrease in gun sales in May as strict supervision was done on the sales of gun and buyers had to go through an application process to be able to acquire a gun.
Taking a look at the figures, Smith and Wesson made their highest sale last year of approximately $630 million. The company is going to disclose their quarterly earning during the course of the week. 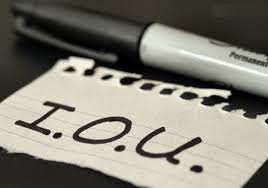