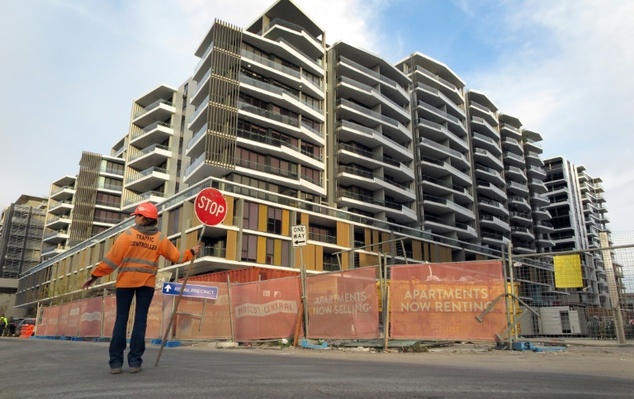 Canada, and any other country which is the end-target of Chinese hot money laundering) is being urged to evaluate their options and adopt the system that benefits them the most. This week, Sydney announced that a new taxing system is being imposed on foreign investors in an attempt to resolve the over-flooded market dominated by mostly Chinese speculators. With the city’s prices ever increasing, Sydney is ranked to be the only second to the Chinese Hong Kong, and other big cities with the world’s most expensive housing.

Nonetheless, China’s notorious offshore money laundering nexus of Vancouver- a hot housing market facing major problems as prices continue to sky-high, did not make the list simply due to the fact that some Chinese oligarch paid a hefty sum of money to ensure that that city name disappears. However, Sydney’s crackdown on oligarchs is long overdue

Michelle Bennett, indirect tax specialist of KPMG Australia reported that “the governments want to respond to a perception about housing affordability and the impact of foreign investment on that,”.  Bennet added that “(Politicians) are raising money from people who aren’t voting, so superficially you can understand that it’s possibly not bad politics,” but also said that the solution to resolve the problem could be a “blunt instrument” which might negatively affect the market.

Harry Triguboff, Australia’s richest man and head of prominent developer had an interview with Australian Financial Review last week and said “It is very bad. Without the Chinese nothing would ever get built,”. Trigudov went further on and said “Never mind the nonsense stories, sales volumes have already dropped and prices are coming down steadily. The Chinese buyers are already disappearing.”

According to Australia’s Foreign Investment Review Board, it was reported that China invested Aus$4.2BN in 2011, which puts them on top of the list as the largest overseas buyer. However, the country’s foreign investment policies are becoming stricter as some offshore investors were forced by the government to sell their properties.

These policies, however, will discourage foreign investors, especially Chinese speculators and many are starting to predict a housing bubble burst similar to Canada’s impending one: “with housing prices appearing to be coming off the boil and the economy transitioning away from a mining boom” said some analysts suggesting that the tax could backfire.

“It’ll have ramifications down the track when the market goes through a pretty significant downturn in terms of construction and developers are finding it hard to get projects going,” BIS Shrapnel’s managing director Robert Mellor said.

Cameron Kusher of CoreLogic’s Australia, which is the country’s leading property data provider said that it’s quite obvious that the housing market is softening and might also be the main reason why some states are attempting “grab some revenue while it’s on offer”

“The people that are buying for the long-term… maybe at some point to migrate to Australia, I don’t think it would act as too much of a deterrent for them,” Kusher added. 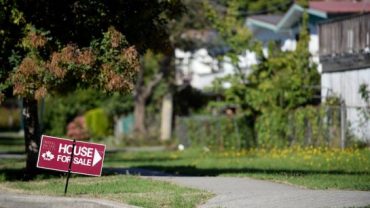