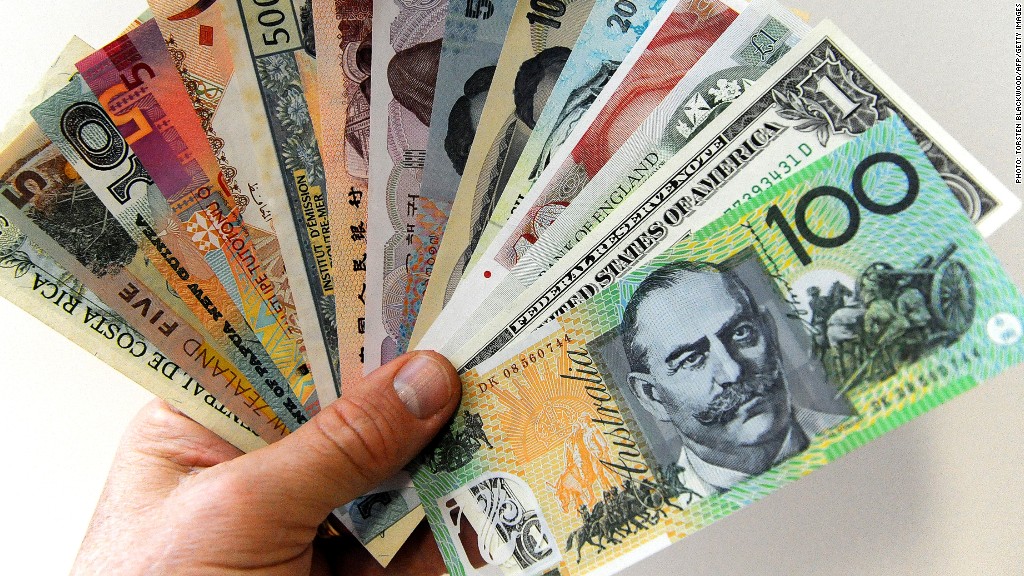 Central Banks have assured investors that they will make sure they provide cash and take control of the currency markets if need be. The worldwide market is still taken by surprise by the decision of the British people to leave the EU. Following the Brexit referendum, the pounds has gone down quickly, stock market has declined and the price of oil has also followed. A planned discussion has been scheduled for the Group of seven nations to meet up, along with dignitaries from 60 global economic authorities in Basel, Switzerland. Apart from ongoing issue, central banks are being hit with question of how they plan to encourage expansion and settle inflation at a period whereby the policy instruments have been overused, which produces a threat to development, most especially in Europe. The thoughts on Brexit by the major monetary establishments are mentioned below, along with their plan.

There has already been some changes in the worldwide financial market that has influenced the consequences of this changes. The economy of India has a generous stash of foreign exchange, little short term outer debt and decent fundamentals. This will put the country be in a favorable position for the time being. They are still keeping their eye on the changes of the market, locally and internationally and will do all it takes to make sure there is order in their economy, both with the dollar and Indian Rupee.

The Siss franc has been facing pressure ever since UK’s vote to leave the EU. The National Bank of Sweden has taken matters to control the situation and continue to be active in the economy.

#3. Central Bank Governors And Finance Ministers From The Group Of Seven

They believe the United Kingdom can take control of their ongoing issues and take care of the repercussion of the effect of their referendum, they observe that extreme instability and unregulated exchange rates can have an impact on the state of the economy and finances. G7 are in a position to use their tools and have taken measures to guarantee tolerable liquidity and sustain the market effectiveness. They are united and as a team to cooperate properly and being watchful on the movement of the market and the state of the finances. They hope they can lessen the shock and work together with specialists.

The Japanese Ministry of Finance is being very mindful and paying keen attention to the ongoing changes in the foreign exchange market and taking proper actions. The Bank of Japan is taking the right measures which involves the commencement of a network of currency swap preparations that has been established by central banks of most countries.

The ECB is observing the financial market and keeping in touch with other central banks and ready to give extra liquidity in the euro and foreign currencies if need be. They will continue to carry out their roles and make sure the euro remains stable in terms of the price financial sector.

The Bank of England and the Treasury along with the Chancellor have been talking and planning throughout to refrain from taking measures to adjust and regulate the economy of U.K. They are ready to give more than £250 billion via their usual amenities. They bank is looking forward to draw on this subsidy in order to provide credit and help the markets and help with other financial services to the existent economy. The Bank will be looking at the state of the economy to see if they will need to use extra procedure.

The bank continues to practice various monetary-policy to tackle this financial situation and maintain rationally sufficient liquidity. They will continue to keep the yuan at a stable exchange rate level and improve the market-based device of the construction of the yuan exchange rate.

#8. Central Bank Of The Russian Federation

Many were not expecting Britain to vote on leaving the EU, but the outcome with regards to their decision was as expected. Russia is monitoring the condition and will position the right tools that will come in handy in the current unstable market state.

Other central banks including the US Federal Reserve are keeping a close watch resulting from the outcome of the U.K referendum on leaving the EU. The US FR will offer dollar liquidity via its current exchange lines with other central bank as required, to deal with the outrageous force in the world’s monetary market, which will greatly affect the economy of the United States. 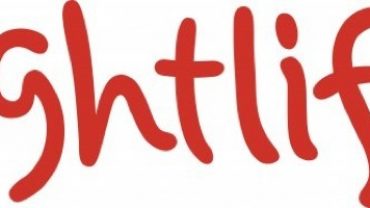