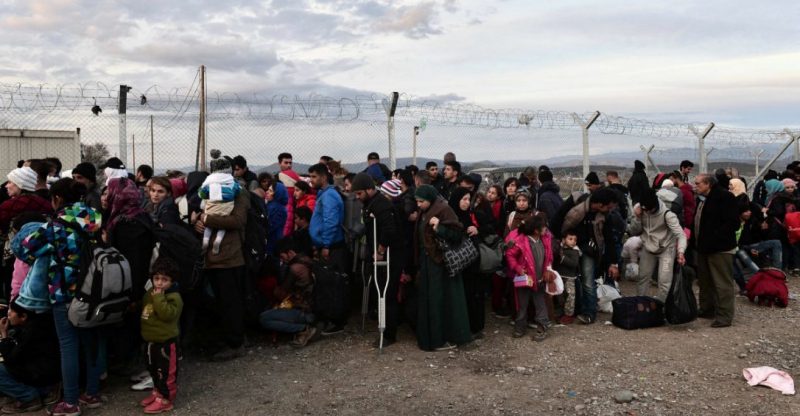 The town of Emerson-Franklin in rural southern Manitoba is becoming worrisome as more people are rushing to Canada claiming to be refugees.

Following the ban on refugees by the U.S president Donald Trump, many people claiming to be refugee have been crossing the Canada-U.S border.

This has been the highest number of people officials in Emerson have seen in recent times with 22 people crossing the border over the weekend. The community of 700 is doing all it can to handle the situation appropriately.

The number of people crossing the border of the past two years has been on the rise and this is a great concern for resients of the small town taking into consideration security reasons.

Despite the fact that Donald Trump has closed the U.S doors on immigrants, Canada’s Prime Minister Justin Trudeau or the other hand announced that Canada can be a safe haven for refuges stating diversity is a very essential aspect in Canada.

But as the number of immigrant’s increases on border towns, the Emerson town on Thursday held a meeting with the Royal Canadian Mounted Police, border services and provincial and federal representatives to discuss the way forward to the current border issue.

According to the Royal Canadian Mounted Police, funds have been increased along the Manitoba-US border. Other material aid was provided by the Manitoba Interfaith Immigration Council which has been helping border officials to usher in refugees crossing the freezing border.

Furthermore, the Canada Border Services Agency also pleaded with the municipality to give access to the community hall to serve as a temporal shelter for refugees where they can receive food, medications and also get some rest after walking for long hours.

Even though it’s evident that residents of the town are worried about their safety, they are however more concerned about the people crossing the border as the weather condition is very deadly.

Most of the people arriving at the border are very weak, cold, hungry or very sick. Some even have they fingers amputated by frostbites.

But the crossing of people to the Manitoba border is not a surprising situation but this time around, the numbers making the crossing is overwhelming.

However, the main reason behind people making this journey is still unknown but there are some claims that people are afraid of the political situation in the US under President Donald Trump.

Speaking on the matter on Thursday, Manitoba MP Ted Falk disclosed that security should be tightened at the border and once people reach the border, they become the concern of Canada. But the town does not want any negative situation to stem for the people crossing the borders. 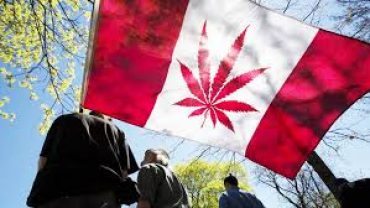