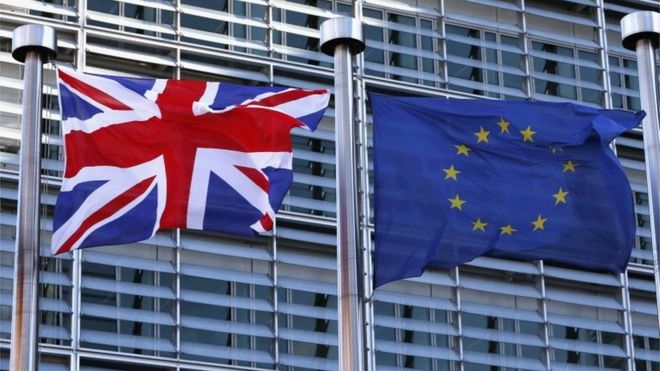 The country’s economy faces threats yet again as the spillover effects of Brexit poses a threat to housing market growth.

The direct trade with other countries like U.K. helped the country bounce back. This puts it at about 2.5% of the country’s trade globally, according to BMO Capital Markets.

But direct trade alone can’t always come to the rescue.

In 2015, the crude oil market crash really affected Canada’s economy. The country suffered a big hit and had no choice but to focus on other market sectors in order to rescue itself.

According to Canadian Imperial Bank of Commerce, due to the British exit from the EU, foreign trade is set to experience setbacks. Moreover, when it comes to oil, it will take a while before the market redeploys on supply-demand fundamentals.

Economists believe that that it’s the financial and confidence spillovers that could “exact a larger toll” on the country. As a matter of fact, it could affect between 0.5 to 1.0% of the economic growth in the first two quarters of 2016. This could be “amplified” if Canada gets a continual crash-in oil due to the Brexit.

With the U.S as our trade partner, economists sees their economic growth being affected as well.

G7 central bankers and finance ministers reported that they are willing to support the markets in the event of a Brexit turmoil.

As a result, spectators and economists trying as much as possible to prevent a Fed rate hike out.

The Bank of Canada has been held by BMO until the end of next year.

The country’s currency is devaluating, and CIBC says that the commodity value might drop by 6% compared to the U.S dollar.

Over the years, the housing market has been one of the main pillars supporting the country’s economy. However, some are concerned that a painful correction in Vancouver and Toronto is looming if policymakers fail to engineer a soft landing. 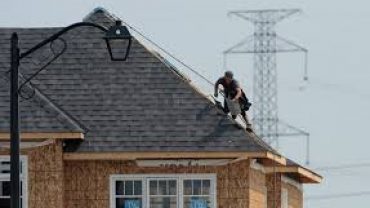