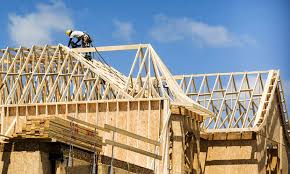 A Canadian mortgage industry warns that there is no sustainable financial situation in Canada which in turn does not require any changes to be done by the government in the lending conditions that will greatly affect the market.

A chief economist for Mortgage Professionals Canada Will Dunning, representing more than 11,000 members all over the country is hoping that the situation will be solved. However, there is still no concrete evidence that the situation is really present in the country.
According to Dunning, “There will be a massive drop in house prices and also the demand for houses if any change is made in the policies of lenders or mortgage insurers. This will also decrease access to mortgages.”

This statement is with regards to what the federal finance Minister Bill Morneau suggested- that the country should take a “deep dive” into the affairs of the real estate market and also the rate at which foreign ownership influences the market.
Not too long ago the minister released that a team of federal officials, provincial representatives from Ontario and British Columbia and municipal counterparts in Toronto and Vancouver will be set up.

In his report, Dunning explained that “In recent times, requests are being made to have changes made to macro-prudential regulation. The proponents want to make mortgage finance more difficult to obtain. That will result in reduced housing activity and thereby slow the growth rate for mortgage indebtedness.” 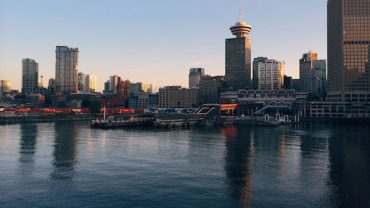