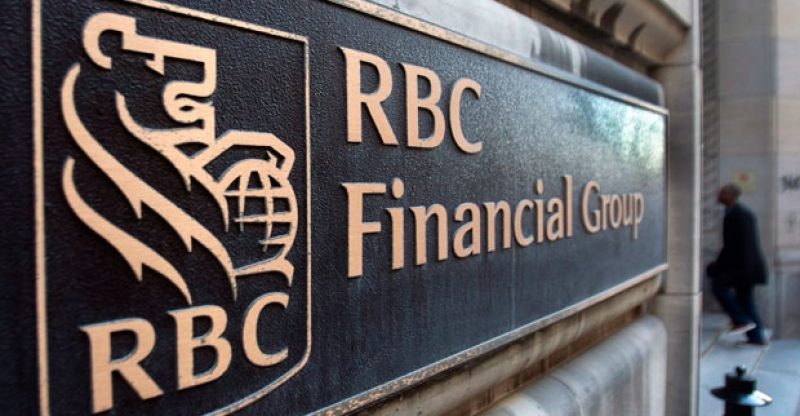 David McKay, Royal Bank CEO stated that the bank is “closely monitoring” Vancouver and Toronto’s real estate market, where home prices have been on the rise at a rapid pace.

During a conference call to deliberate on the bank’s (TSX:RY) third-quarter results, Mckay said, “The short supply of single-family homes in both cities coupled with strong demand fueled by household formation, including net immigration has driven strong price appreciation.”

“We have prudent underwriting practices in place and the necessary technology to closely monitor these markets and quickly react as situations may materialize.”

He completely promotes Ottawa’s plan to create a working group to analyze the housing market and come up with ideas to alleviate the risks resulting from both spiraling house prices and absurd levels of consumer debt.

RBC, having declared $2.895 billion in net income in the third quarter, had its executives blasted with questions regarding the bank’s residential mortgage portfolio during Wednesday’s conference call.

Analysts were eager to know what the bank’s contingency plan was in the case of a downturn in house prices.

Mark Hughes, RBC’s chief risk officer evidenced the bank’s “diligent” procedure for ensuring the validity of the incomes of borrowers. He also mentioned that the bank is not involved in the second mortgage market or granting subprime mortgage loans.

Also disclosed by Hughes is the fact that 48 percent of the loan portfolio is insured, an increase from 46 percent last year.

He added that the bank acquired additional portfolio insurance this quarter.

“Overall, we remain comfortable with our exposure to the Canadian housing market,” he said.

“Our clients’ credit profiles are strong and have remained stable.”

An analyst working for Edward Jones, Jim Shanahan asserted that although it is vital that a bank has credit-worthy customers, it doesn’t prevent the bank from facing potential losses should a correction or crash take place.

“If there’s a substantial decline in home prices in Canada, it’s unlikely that any Canadian bank wouldn’t feel some pain, whether they were selecting high-quality customers or not,” he said.

“It’s the biggest pocket of risk in the loan book,” he said.

“There’s some concern from time to time about oil and gas loans, but that’s only a $7-billion portfolio out of $531 billion. That’s really small.”

However, Shanahan observed, there may not be any signs of a correction anytime soon but it’s worth keeping in mind.

Toronto and Vancouver have made housing affordability a major issue for many.

RBC’s third-quarter profit went up 17 percent from a year ago when it enjoyed a profit of $2.475 billion. Part of the reason for the increase was as a result of the sale of an insurance business.

With the exception of the after-tax gain of $235 million from the sale of RBC General Insurance, RBC’s net income would have been $2.66 billion or $1.72 per share, up 7 percent from a year ago.

The bank’s total revenue for the quarter that ended July 31st was $10.26 billion, compared with $8.83 billion during the same period last year.

The bank also declared that it is increasing its quarterly dividend by two cents to 83 cents per share. 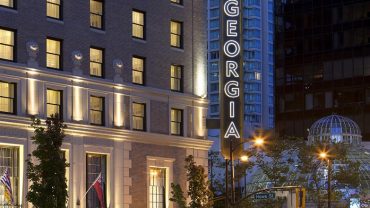