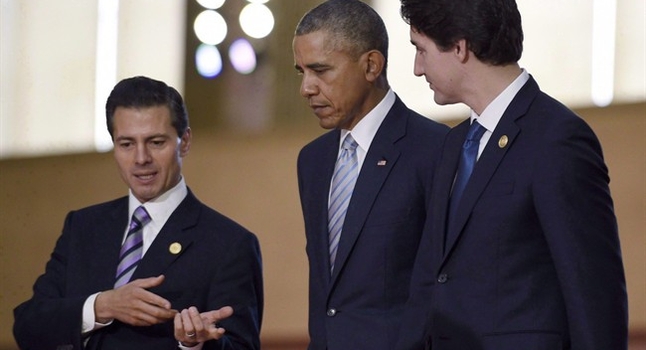 According to the White House, Canada, Mexico and the United States of America are to meet up and promise to have most of their general electric power generated from clean energy  by the year 2025. The senior advisor to the president of United States, Brian Deese said that “We believe it is an aggressive goal, but that it is achievable continent-wide.” This comment was said during a conference call prior to the summit that will be held in Canada between the three countries in Ottawa, Canada.

So far, a third of the electricity output of the U.S. is presently produced by fossil fuels. 59 percent of the electricity in Canada is generated by hydropower, while another 16 percent is generated by nuclear power. Mexico will become part of an already formed commitment by Canada and the United States, and will join to help reduce the manufacturing of methane, down to 40% from 45% in 2012 by the year 2025.

The meeting in Ottawa for the North American Summit will be graced with the presence of the U.S President, Barack Obama, the Prime Minister of Canada, Justin Trudeau and the Mexican President, Enrique Pena. This summit will be the last summit Barack Obama will attend before he steps down as President in January 2017. 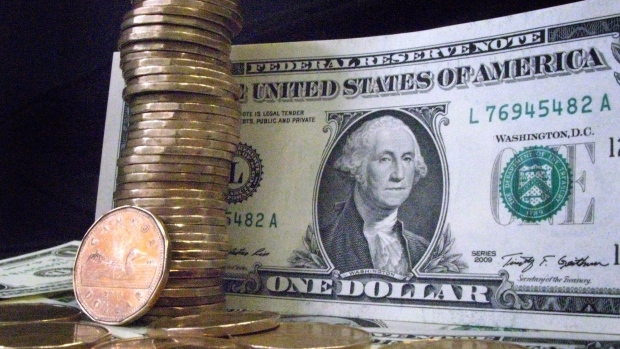