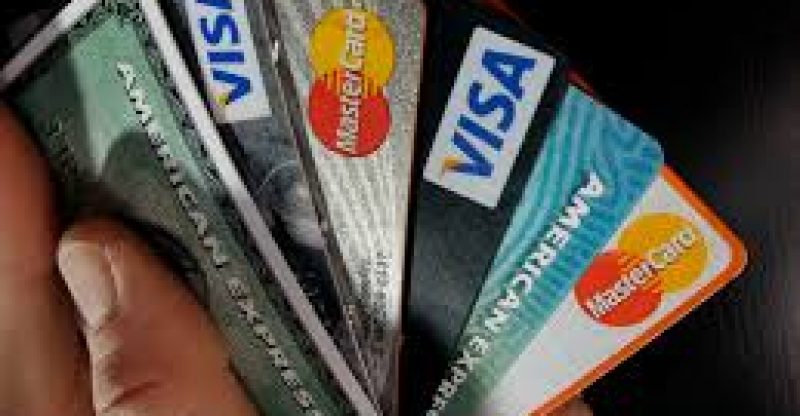 The consumers in both British Columbia and Ontario have shown strong activity in their credit for the second quarter of this year, with criminal behavior being under control as the balances increase modestly. Based on the report given by TransUnion, Canadians’ non-mortgage debt went up to $21,580 for the first half of the year at an increase of 2.9 percent during the same time last year.

Alberta has the highest increase in their debt even though their non-mortgage debt was at $27,583. British Columbia and Ontario have the largest increase in their balance, BC rising by 2 percent and Ontario by 3.1 percent.The rate of crime in Alberta soared by 14.7 percent over the years to 3.08 percent, while Saskatchewan experienced an 11.59 percent increase to 3.38 percent and Quebec had their crime rate go up by 5.33 percent to 2.12 percent. In other places, the delinquency figure went down.

The increase in the rate of non-mortgage delinquency was not expected.

TransUnion’s director of research and analysis in Canada, Jason Wang said that:  “A year and a half into the oil slump, the lending industry has deployed resources in monitoring and managing the risks in the oil patch. With these risks being actively managed, it may benefit lenders to also consider growth opportunities in the non-oil provinces, such as Ontario and British Columbia. The key, of course, is for lenders to always seek balance in their lending strategies.” 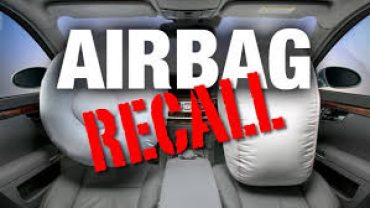