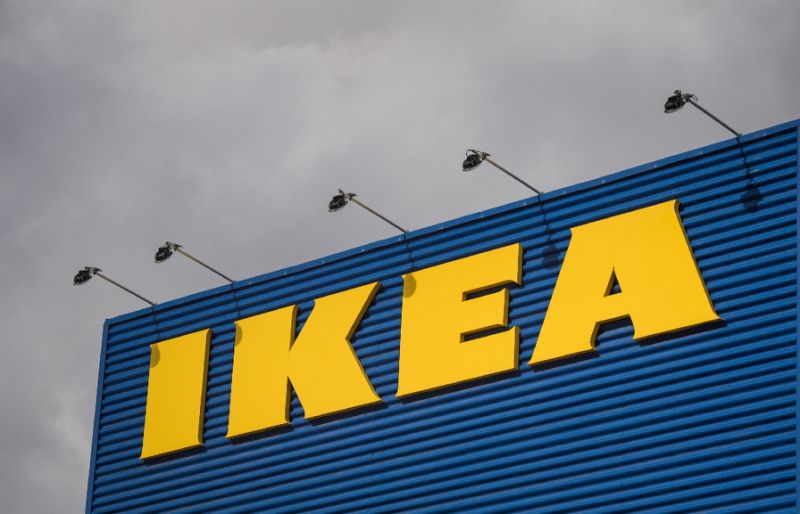 In the United States, a safety hazard from a set of chest of drawers has been the cause of six child deaths and several injuries. Ikea has brought it to the attention of Canadians that they should watch out for chest drawers manufactured by them, that are likely to tip over, which can cause harm to many, mostly young children. The company themselves have agreed to make any amendments on the drawers and have those who purchased it have their cash refunded if the chest of drawers does not meet the standard of the North American safety regulations. Ikea Canada is part of a recall of 29 million chests and dressers both in Canada and the United States.

Customers have been told by the firm to have their faulty chests of drawers kept safely out of children’s reach until the furniture can be well-fitted into the wall. If it so happens that customers cannot have the chests of drawers fitted into a wall, they should return it back to where they bought it from and they will be refunded. So far, no serious incident has been reported by anyone in Canada. It was reported by the U.S Consumer Product Safety Commission that six children lost their lives as a result of the tipped furniture. They were no older than three years. Other reports were about 36 children who got injured by the chests of drawers. Those who purchased the manufactured chests and dressers from the year 2002 in January till June 2016 can have a full refund while buyers with furniture manufactured before 2002 can have a fraction of their store credit.

Although this is a downturn for their sales and furniture that have been sold in the past years, they have made sure that all the current products for sale online and in store fully meet the safety standard. The recalled furniture can be found on their website, including various kinds of Malm’s chest.