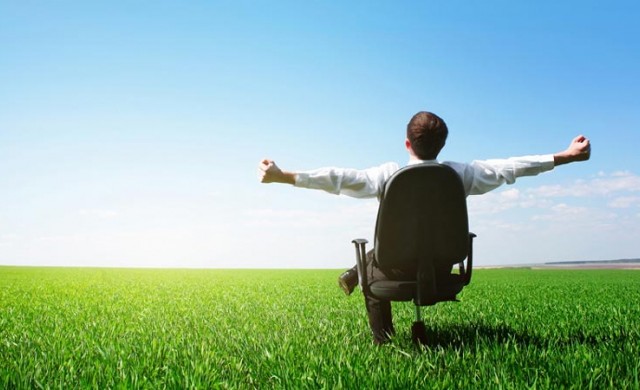 With so many bills to take care of, having a mortgage payment is one of the highest expense for most people. Many struggle a lot to pay off their mortgage. But according to experts, there is an easier way to have the best mortgage score while erasing out all debt.

According to the Bank of Canada, the debt level of the average Canadian household is on the increase and having mortgage debt is one major contributing factor. In recent years, household debts have increased to 70% and this has become a huge concern for the bank.

However, the mortgage professionals in Canada issued a report stating that this should not be a cause for concern as the situation can be taken care of. The report explained that “Canadians are highly motivated to pay off their mortgages as quickly as possible.”

Experts have come up with ways that homeowners can score the best mortgage possible which means they can now save more money and not fall into more debt.

According to experts, the first step is to be strategic about getting a mortgage. Buyers should not always jump at the first mortgage deal available since some banks do not offer the best deals, hence it will be wise to shop around different lenders and see which one will best suit you.

Secondly, experts explain that some home buyers make the mistake of believing that they can only get mortgages from banks. Despite the fact that banks are the leading providers of mortgages, other financial institutions also give out mortgages with even better deals. This comes as a result of the high competition that is present between these financial institutions. But most Canadians fear dealing with lesser known institutions.

Thirdly experts say when trying to get a mortgage, the main focus of an investor should not be on the mortgage rate but rather on the repayment privileges. A mortgage broker Peter Kinch of Vancouver said “a mortgage is probably the biggest investment people make. I don’t think it should be treated lightly where your main aim is bargaining for the cheapest deal.”
He went on to say that most mortgages with low rates have very strict payment privileges. If you go ahead to payoff the debt at an earlier period “it could end up being a very expensive cheap rate.”

While mortgage rates vary between lenders, the best way to score the best mortgage is to take a look at the various options available that you will be comfortable with. 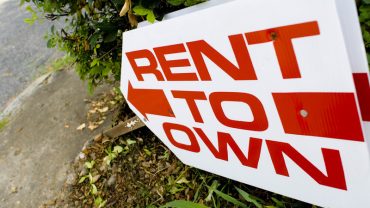