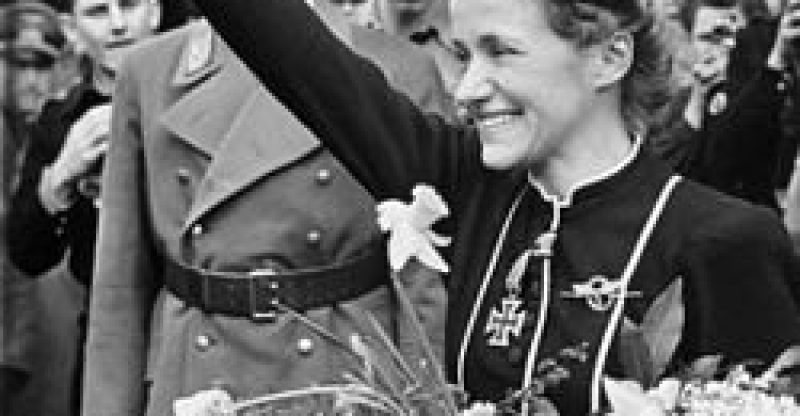 I think it is safe to say that every humane and empathetic person on the face of the earth is not particularly fond the Nazis. Period. Then this begs the question: Why is a Nazi pilot being honored posthumously?

Hanna Reitsch was the first female pilot to fly a helicopter. She was a staunch Nazi according to historians. And now, the WOAW is honoring her while knowing that she had access to Adolf Hitler.

But that is not important according to the founder, Mireille Goyer, and that we should focus on her achievements.

This gives anyone from the outside looking in to assume that she herself is fascist or a secret Nazi.

I guess we should all take dating tips from the suave and smooth Ted Bundy. But he killed dozens of women but that is not important, right?

B’nai Brith is calling for WOAW to apologize.

Professor Jean Allman weighs in by saying that Reitsch is known to have flown the last plane out of the German capital, Berlin, at the end of the war.

Marguerite Varin doesn’t see the point of “remembering the past”.

Thank the heavens that there is another voice of reason and its Amanda Hollman‘s, the national director of the League for Human

“The idea of using a ‘Nazi hero’ –for the lack of a better word—as a role model for young girls and for women is absolutely, wildly inappropriate.”

This whole situation is revolting and disgusting. I am disappointed in the women and any other person who doesn’t see anything wrong with honoring a Nazi pilot. 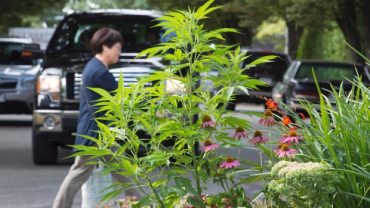