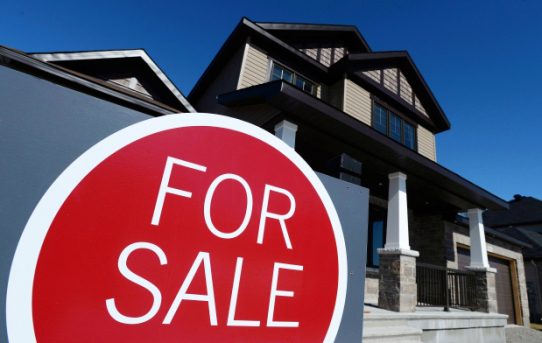 In accordance with Real Estate Board of Greater Vancouver’s latest monthly analysis, it was revealed that another bubble burst in Vancouver’s real estate market is yet to occur.

Although prices seem to be dropping this month, one of the most obvious prospects we’ve noticed about the market is a drastic decrease in the sales-to-listings ratio. In simple words, it is the supply and demand of properties.

In June alone, a total of 2,618 listings for detached homes were recorded on the MLS and up to 1,555 sales (a sales-to-listings ratio of 59 per cent). This was the lowest record in homes sales of detached houses since 2013.

Some areas in the city including Metro Vancouver experienced sharper drops than others. Other areas like East Vancouver witnessed decrease 37% in sales-to-listings last month. In 2015 it was up to 86% but suffered a drastic drop to 49%.

The west of Vancouver witnessed a similar drop, as it dropped by 36% compared to this time last year.

The highest sales-to-listings ratio recorded in 2016 was in March when up to 73% of inventories were sold. Ever since, the number has dropped drastically each month as house prices continued to sky-high.

The following is a chart which depicts the sales-to-sales listings over the course of last month: 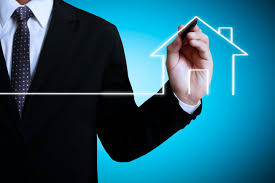