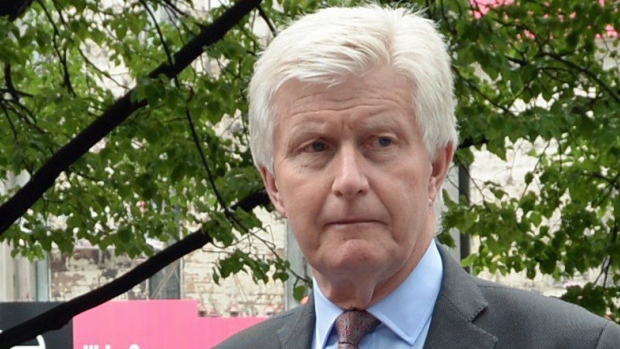 According to the British High Commissioner to Canada, Howard Drake, Canada and Britain will continue proper trade affiliation without any changes, although the U.K is no longer part of the European Union. The country will be independent in its trading relations with Canada and they are open to signing any free trade agreement with Canada. He also said Britain is ready to make trade deals with any country, Canada inclusive and they are independent. They can agree with countries out of the EU to do trade deals and build up a mutual relationship as they have something in common with those countries. Pierre Poilievre said that the Liberal government should take this opportunity and sign a free trade deal with the U.K.

The Commonwealth of Nations plays a very important part in U.K foreign policy now that they aren’t part of the EU. Canada and Britain have come a long way and they are extremely well affiliated. Strengthening the commonwealth and allowing access of people between the previous colonies is an idea that is highly welcomed, even the Canadians. With the U.K backing out from the EU, there is a need for them to be worried about their trade deals, as the CETA deal could have well gone bad for them as they need to be part of the part of EU to be included in the Comprehensive Economic and Trade Agreement. The big deal is for the United Kingdom to discuss with Canada and come to an agreement in order to commence a trade deal. This is a risk many are afraid to take. However, the departure of Great Britain will not leave Canada without a friend

Even though most see it as a disaster, Canada still believes they can continue free-trade deals with the EU, the U.K as well as Germany, building, strengthening their relationship as they progress. It is now up to the French government to move ahead and make applicable their control of the CETA deal, as they were the first to agree to the negotiations and support it. Most of the Canadian dignitaries and Conservatives are together with the UK to leave the EU, including people like Jason Kenney, as well as the Prime Minister and Andrew Scheer. Kenney sent congratulatory messages to the U.K, on leaving the EU and becoming an independent country without the backing of the European Union. Drake, on the other hand, was against it and said: “Politicians say what they want to say. We all know, whether it’s Liberals or NDP or Conservatives, everyone knows how close the Canada-U.K. relationship is, so I don’t think it plays into it. That’s a matter for them,” adding that it would “not at all have an effect.” 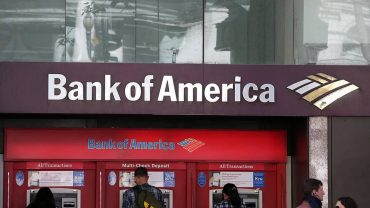