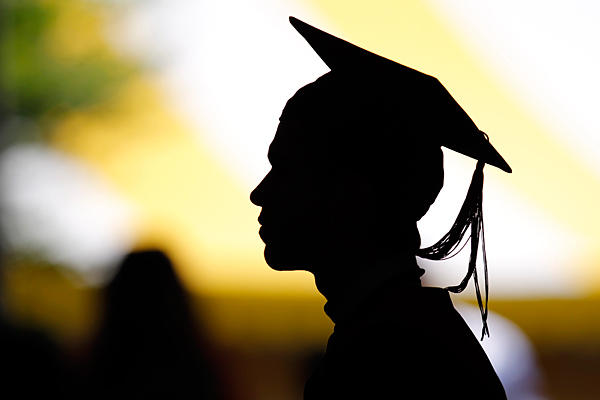 It doesn’t get better for everyone after graduation. Surprisingly, University degrees don’t determine how good you’re going to get paid at work. A very recent study demonstrates that the positions of low-income earners with a master’s degree or PhD have risen for more than 20 years.

According to this new study (Centre for the Study of Living Standards), workers with a master’s degree or PHD who earn low are about 12.4% compared to the 7.7% they were in 1997. This economics research group showed that the number of these low-income earners went across the board, as in all levels of education, but advanced among the most learned.

Further, the study showed that there has been a 60% increase in the number of highly educated people from 1997 to 2014 and over the same period, a 20% increase has been spotted among low-wage workers who graduated with a bachelor’s degree.

Various workers have been affected by the situation as well. Such employees with slight education fall within the largest category of those who earn low wages. For those with very little or no amount of education at all, 50.7% have been low wage earners in 2014 compared to the 44.6% in the late 1990s.

“Increased educational attainment should be lowering the incidence of low wages over time. This, however, is not showing up in the actual incidence of low wages,” said the study authored by Jasmin Thomas, an economist. “This suggests that the demand for well-paying jobs has outpaced the supply”, she added.

The study is a reliable one because it looked at various classes of employees, ranging from the ages of 20 and 64. It categorized a low-wage earner as someone who earned less than two-thirds of the median hourly wage for full-time workers. The survey also found that the dominance of low-income earners was the highest in the housing and food-services sector, shadowed by retail trade and agriculture.

Finally, it’s rather unfortunate that those who’ve spent a great part of their lives studying and getting to graduate don’t receive the high wages they deserve. Is it just an illusion for the new ones coming to join the trend?