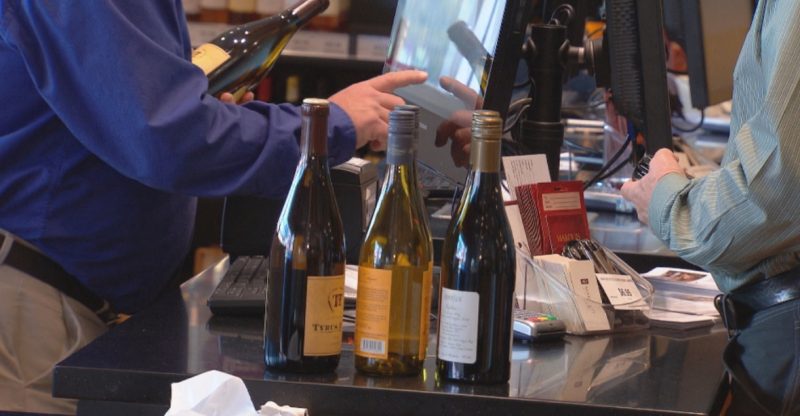 The European Union has joined forces with the United States in challenging B.C’s. liquor laws, saying the standards violates global trade principles.
In 2015, the area endorsed legislature that said domestic wines could be sold in 14 particular stores. Imported wines are accessible in various areas that have separated tiles.
The U.S. propelled a trade implementation action against Canada concerning those rules at the World Trade Organization (WTO) a month ago.
It said the principles were ” discriminatory” in giving provincial wine an out of line favorable position.
WTO trade laws incorporate the national treatment principle, which directs that foreign merchandise must be given equivalent treatment as local items.
“Canada and all Canadian provinces, including B.C., must play by the rules,” Michael Froman, the U.S. trade representative, wrote in a news release.
The EU said it wants to join the American challenge because of its “substantial trade” relationship with Canada.
In a demand to formally join the civil argument, the EU said B.C’s. principles “may have a substantial impact on the sale and therefore on the importation of EU wine” into the region.
It included that over half of the wines imported to Canada as of late originated from nations in the union.
More than 200 provincial liquor stores offer wine imported from somewhere else in Canada, and in addition around the globe.
In January, Miles Prodan, leader of the B.C. wine institute, said domestic wines make up 17% of all wine sold in the area. 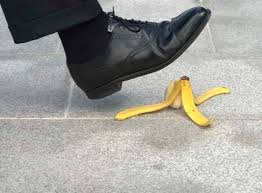