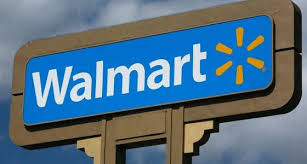 A week after it was announced that the US-based, retail outlet Walmart had initiated plans to ban the use of Visa cards to facilitate purchases in its stores, the plan is now on the brink of fruition as Thunder Bay Ontario are set to become the first victims of this new policy.

The plan was announced to the public on the 11th of July with the company adding that the date for implementation would be on the 18th. According to one of the store’s representatives, Thunder Bay is chosen to be the first to be affected by the policy because they were more capable of adapting to the subsequent infrastructural changes.

Thunder Bay is home to three Walmart stores and all of them will be under the restriction of the no Visa policy.

In a statement disclosed to CBC News, Walmart Canada’s senior director of corporate affairs, Alex Roberton, announced that: “We are moving ahead as planned regarding our decision to stop accepting Visa at our three Thunder Bay stores on Monday, July 18. We will then roll out the change in phases across Canada”

It can be concluded from Mr. Roberton’s statement that all 400 Walmart Stores nationwide will also be feeling the effects of the ban in the near future.

The source of Walmart’s fallout with Visa seems to have stemmed from the credit card charges owed by retailers every time an item is sold. Although charges typically range between 1 to 2 percent, Walmart is apparently displeased about the fact that their annual credit card fees amount to up to a $100 million and have decided to cut ties with Visa as a result.

Other remaining credit card companies such as MasterCard and Discover appear to be unaffected by the ban.

However, some members of the public have been swift to voice out their disapproval of Walmart’s latest decision. Most shoppers have claimed that they will have to switch to other similar retail outlets that accept Visa. Others have even speculated the ban could have a detrimental impact on Walmart’s overall sales. 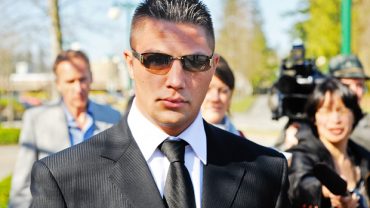