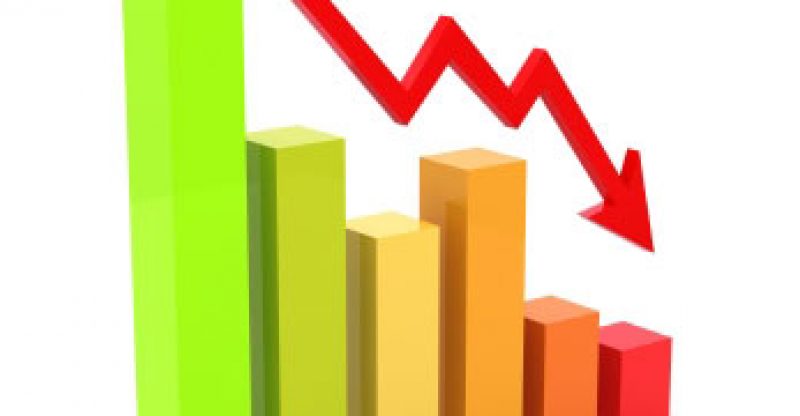 The effects of the action taken by the Ontario government are being reflected in the sales across Canada’s housing market with the greatest drop seen in Ontario and Alberta.

The Canadian housing market is set to see close to 1.5% drop in sales for 2017 and a further 0.8% drop is expected in 2018 and this decline is mainly attributed by a drop in British Columbia and Ontario.

Reports from the Canadian Real Estate Association shows that sales are expected to drop further this year in comparison to the previous year with Newfoundland and Labrador also sharing in with a slight decline of close to 11%, following the already cooling pattern compared to ten years back.

Additional declines are expected in Saskatchewan but at a moderate rate of 4.4%, Prince Edward Island 5.3% while the largest decline is to be seen in Alberta at 10.3%. The province is also expected to have an overall decline that makes sales to be lower than the ten year average.

However, not all markets are to be on the down side as Manitoba, Nova Scotia, New Brunswick and Quebec are expected to have a slight increase of 0.3%, 0.4%, 1.9% and 3.6% respectively.

Despite the difference in the housing market, the national average price is expected to increase by 7.4% to $526,000 this year with Ontario making the largest increase this year of 16% and this is a decent increase from last year.

Newfoundland, Labrador and Saskatchewan are the only areas that are predicted to have price decreases this year at 5.4% and 1.6% even though homes sales are also on the increase. Price increases in these areas are expected to be close to 2% to 3%. 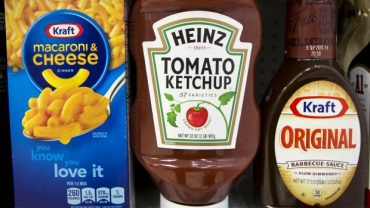