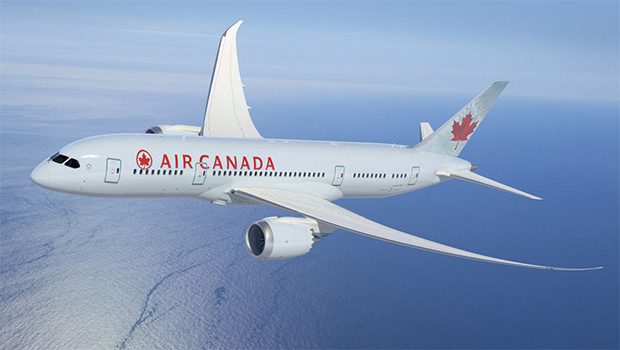 Air Canada has decided to stop partnering with Rio de Janeiro and will no longer be providing any services this fall. This service which was launched in the month of May 2014, the Montreal-based airline announced that it will no longer be flying from Pearson airport, Toronto to Rio’s Galeao’s airport.

The spokesperson for the airline, Isabelle Arthur said: “Service adjustments are part of normal airline schedule planning and the number of flights across our network may vary at certain times of the year due to a number of factors including customer demand and aircraft availability.”

On the other hand, the daily flights flying to the city of Sao Paulo in Brazil will still be operating, thus there is no intention whatsoever to cancel or terminate this service they are offering.

The airline is planning to have the current planes replaced with a much larger Boeing 787 Dreamliners, with an accommodating seat that sits up to 251 passengers, which will be used for the flight route and will replace the previous old Boeing 767 airplane version which is smaller in size than the new one.

Passengers using Air Canada to travel can still be able to reach Rio, through Air Canada codeshare partners, some of which include GOL, Avianca, and many others. Based on what the airline said, they believe other carriers are deliberating on implementing such changes, although it wasn’t made clear which ones are contemplating on the idea. 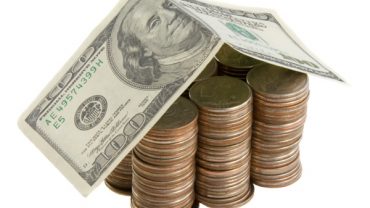