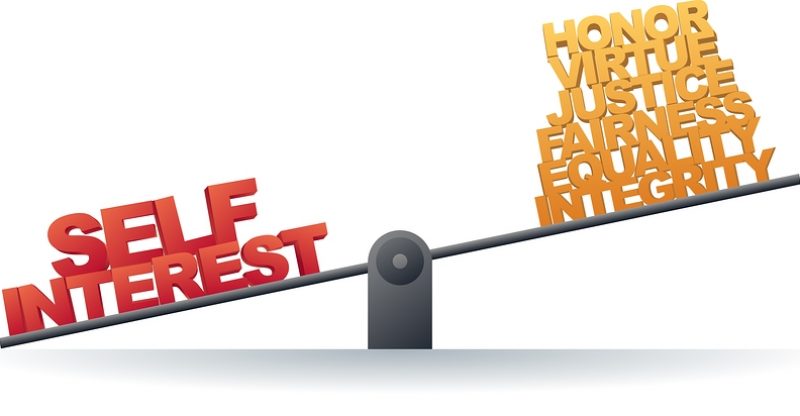 It’s quite shocking that five Canadians are as wealthy as 30% of the entire population but his is the reality. Data from an Oxfam survey brings to light the huge gap between the wealthy, middle class and poor in Canada but in a recent report there was a slight misunderstanding on the worth of Canadian richest people.

One might say it’s just fiction but this is what s going on in real life, and reports from the Oxfam report had earlier on stated that two of Canada’s richest men were worth 30% of the country’s population but a new report clarifies that the figure was mistaken.

The identity and worth of the richest man David Thompson in the earlier report was obtained by combing his family wealth but the new report shows that he is not the richest man in Canada.

The new report from the Canadian Business estimates shows that Galen Weston is the richest man in Canada with US$10.04 billion; Uber co-founder Garret Camp with $6.78 billion; Brydson $6.56 billion; Alibaba vice-chairman Joseph Tsai $ 6.28 billion followed by David Thomson with $5.02 billion.

But putting aside all the rich people, the reports just goes to show that wealth is Canada is not equally distributed and there are a limited number of people that are really wealthy in the country.

Furthermore, it also goes to show that the gap between the wealthy and poor needs to be bridged as five Canadians are as rich as 30% of the population. This leaves many to wonder, what is preventing other Canadians from getting wealthy? 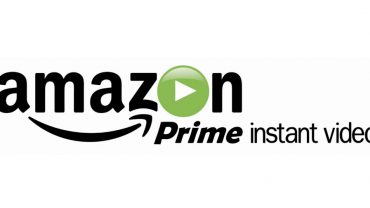