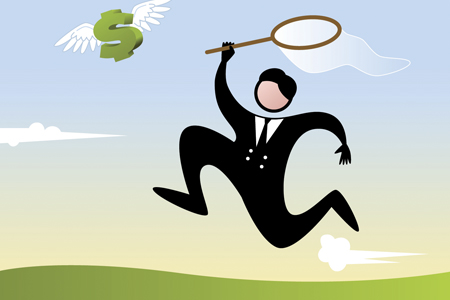 Canada is becoming a goldmine for foreign investors as they continue to invest in the real estate markets.

This year alone, the number of foreign investors has increased by 25% and most of the spectators are from china and Europe, says CBRE. Investors have been targeting several areas where the market seems to be booming, but Vancouver, Toronto and Montreal are the areas being flooded the most.

Paul Morassutti, an Executive Vice-President and Executive Managing Director reported that within the last five years, almost 70% of homebuyers in Canada are from the United States. However, in early 2016, the Chinese investors dominated the market as well as Europeans who recorded 32%.

Morassutti says Canada is becoming a goldmine for foreign investors. “Foreign buyers just view Canada as a market that has a very low level of volatility; it has good transparency, it provides them with safety (and) security.”

But what about the process? The director said that a lot of cases have been reported wherein foreign spectators are out-bidding domestic buyers, and hence the prices will be affected. Morassutti believes that this would have much influence on prices for businesses looking to rent that space because “the market will determine how much rent can be paid.”

David Fleming, an agent of the Toronto real-estate blog said that foreign investment hardly poses a threat and can’t be blamed as the market continues to grow at a rapid pace. He also said that more people are priced out of owning a home.

“And what better reason than a nameless, faceless person from another country,” Fleming said. 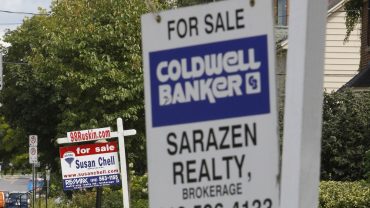