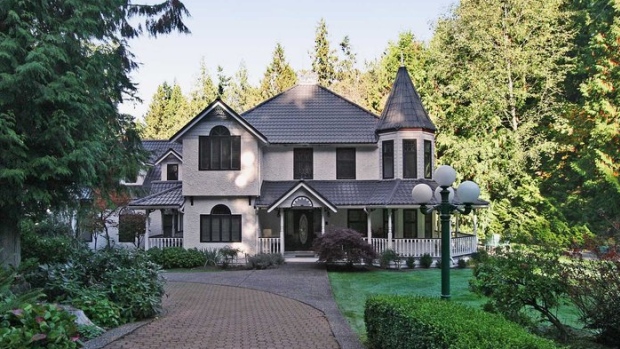 A Chinese bank called China CITIC Bank Corp Ltd has filed a lawsuit against the country to seize the assets of a Chinese citizen who allegedly took a multi-million dollar loan in China and fled to Canada.

The Chinese bank is searching to seize several Vancouver-based-area homes which are worth up to C$7.3 million ($5.58 million), including other assets in accordance with the lawsuit. The case has been taken to the Supreme Court of British Columbia in Vancouver this week.

According to the court documents, Shibiao Yan, the accused has multi-million dollar assets in Vancouver and stays in a million dollar mansion in the name of his wife.

China is about to face a massive crackdown as they are currently doing everything in their power to find fugitives who might be hiding stolen assets abroad. Following the dispute between the two countries that occurred last week- regarding Canada introducing policies to discourage foreign investors- this lawsuit just proves how China continues to play a huge role in Canada’s housing market economy.

“The person involved left China with a large debt owed,” said Christine Duhaime, a lawyer who represents China CITIC Bank in the case.

Duhaime added that she was not aware of any criminal charges against the accused.

Although Yan is not being charged with anything yet, he prefers not to give a response to the allegations made against him.

Over the years, the two countries have been working side-by-side to arrive at an agreement regarding the return of illicit assets from those charged with economic crimes. Although it was initially announced in July 2013, the deal still hasn’t been approved.

However, cases of Chinese banks using Canadian courts to pursue those who have left the country are hardly reported

In accordance with the lawsuit, the China CITIC bank is ordering the defendant for a repayment of a line of credit worth 50 million yuan ($7.5 million) to be taken by Chinese lumber company and guaranteed by the defendant.

Residents of Vancouver are now wondering if the foreign funds invested in the city’s real estate market are legitimate, and are urging the federal authorities to fully inspect and trace the source of these funds. 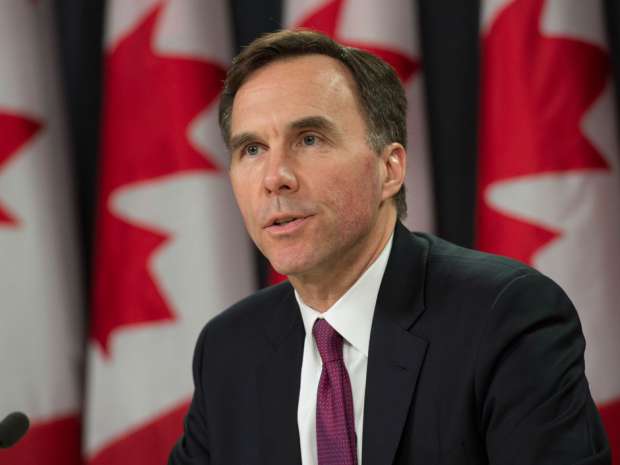