A Chinese investor who happened to be part of a bank scandal that took place in his country, China, was found to be behind real estate deals worth $500 million in British Columbia. Following an investigation that was done by Postmedia and the IPSA International firm, reports have shown that the founder of Sun Commercial Real Estate happened to have invested tons of cash in the British Columbia Real Estate over the past three years. He goes by the name, Kevin Sun.

The lawyer for the real estate company, Sun, said that they are not part of any bank fraud that took place in China. He also added that as far as they are concerned, their client (Sun) is not faced with any ‘Chinese Police Warrants’ back in China neither is there any RCMP records linked with the same, according to what was told by Postmedia by the lawyer.

Postmedia, however, did not agree to this. They said that local authorities in the country, which include British Columbia Securities Commission and RCMP have great knowledge of the investigations going on in China regarding Sun and Davidson Guo, who is the CEO of the company. 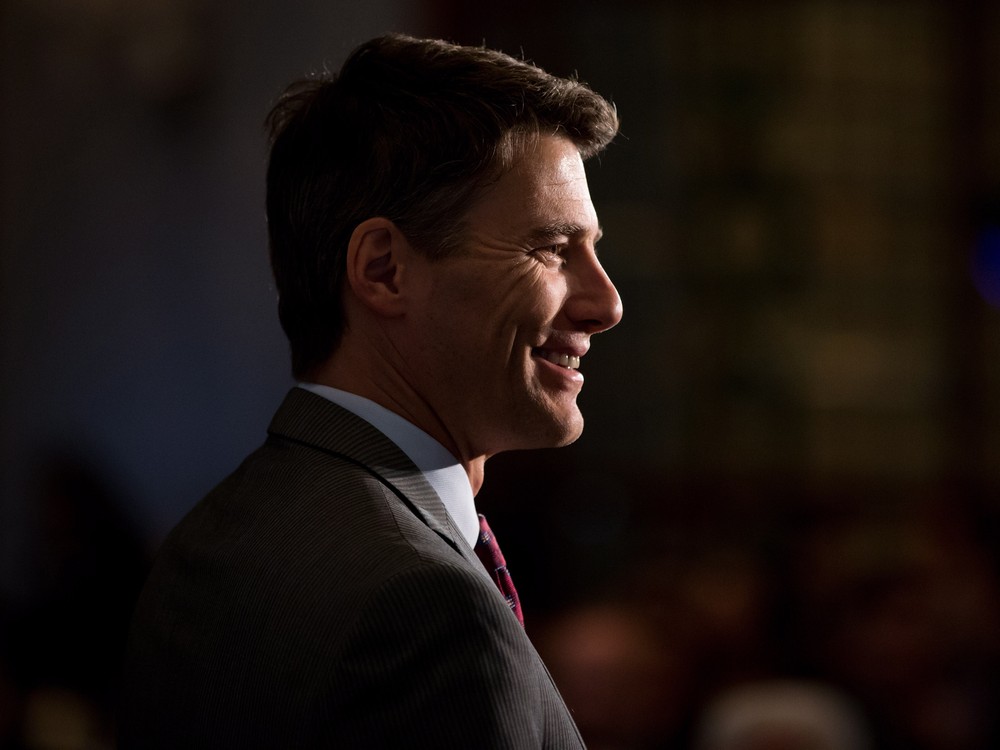