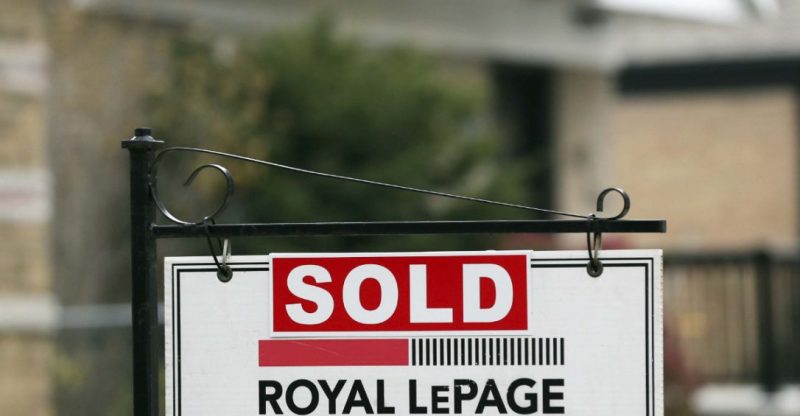 Realtor Royal LePage predicts that house prices to rise by 6.8 per cent next year in the region of Toronto. It forecasts that next year starter homes, especially condos will have very high demands again.

It also states that the median aggregate price in Toronto, particularly with condos and detached houses will be $901,392 in comparison to $844,000 by the end of the fiscal year 2017.

The firm recently released an annual Market Survey Forecast. It shows that this will be the highest increase among nine Canadian cities, including the city of Vancouver.

With the new mortgage stress test being introduced in January 1st, LePage suggests that this will mean a slow start to 2018. Most move-up buyers, who can not purchase the house they want, will most likely stall listing their existing homes on the market. Due to the insufficient housing supply in the big city markets, they predict will cause prices to go up when the market adapts to the new mortgage rules.

The CEO of Royal LePage, Phil Soper said that “The stress test is one of several variables influencing the Toronto region housing market.”

Soper added that the introduction of new policies like Ontario foreign buyers tax and borrowers must qualify for loans above the current low interest rates. This is a good thing for Toronto’s affordability problem, however effects other markets like Fredericton, Winnipeg and Calgary.

The report also states that high demand for entry-level properties are probably to surge next year. The tight vacancy rate is expected to continue, especially in Toronto and Vancouver.

Up to 76 per cent of Royal LePage agent in Toronto, that offer rental services state that multiple offers in tenant-landlord transactions are increasingly the norm. Among those agents, 68 per cent said that high cost of home ownership was increasing rental demand. With other factors like immigration, millennials about to reach child-rearing years, demand will continue to outweigh supply in those markets.

“Everywhere in Canada is growing because so many millennials (particularly those in the 25 to 30 years age-range) are moving into the housing market. We’ve got a lot of immigration,” Soper mentioned.

The price change prediction for 2018 Canadian housing markets is as follows: