One of Canada’s most major energy companies, TransCanada Corporation, is revealed to have recorded a profit loss of up to 15% between the months of April and June in comparison to last year.

The Calgary-based company was also responsible for the takeover of Columbia Pipeline Group Incorporated earlier this month. The purchase cost TransCanada a hefty fee of $10.3 billon and seemed to have reflected significantly in the company’s second-quarter earnings results.

After TransCanada bought Columbia Pipeline Group, its subsequent Q2 profits were recorded at $365 million CDN or 52 cents per share, in comparison to last year’s figures of $429 million CDN or 60 cents a share.

TransCanada’s Q2 performance was also negatively affected by maintenance of some of Bruce Power’s outlets. Bruce Power is a nuclear generation facility co-owned by TransCanada.

Power prices have also dropped by 74% from last year and since power generation is one of the company’s main fortes, the drop understandably affected the company’s profits.

Good news for the company and perhaps leverage to build up on was revenue did rise by 4.6% from last year’s 2.63 billion to $2.75 billon. 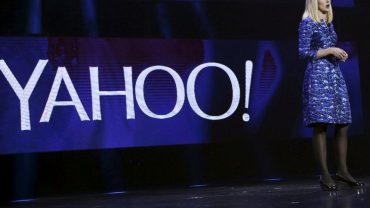