Canada’s economy shrunk by 0.6 percent in May, as out of control fires in Alberta and slowdown in manufacturing somewhere else in the nation combined to make the most exceedingly awful month to month GDP figure since March 2009.

Canada’s total national output was hit hard by the Fort McMurray fires, as the non-conventional oil and gas extraction segment declined by 22 percent in May.

Going ahead the heels of an 8.1 percent reduction in April because of maintenance shutdowns at upgrade facilities, the yield level for the oilsands is presently at its least since May 2011.

“The good news is that the fall should prove to be a one-month wonder,” BMO economist Doug Porter said.

But other sectors of the economy didn’t fare much better.

TD Bank economist Brian DePratto said, “When we look through the wildfire-generated volatility, the picture that emerges is of an economy that, following a strong December and January, has been just trudging along.”

“While this is not the worst outcome, it does point to an economy that is largely treading water as the adjustment to lower commodity prices continues.”

Manufacturing yield was down 2.4 for each penny, the biggest decrease since January 2009.

In spite of the fact that it wasn’t sufficient to compensate extensive drops in oil and assembling, the service sector extended during the month, led by retail, arts and entertainment, finance and insurance.

If the impact of the wildfire were to be stripped out, the data agency says, the economy still would have shrunk by about 0.1 percent during the month. 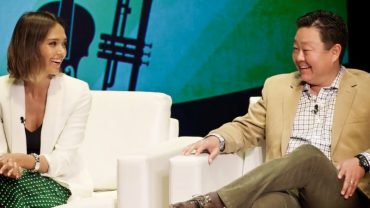