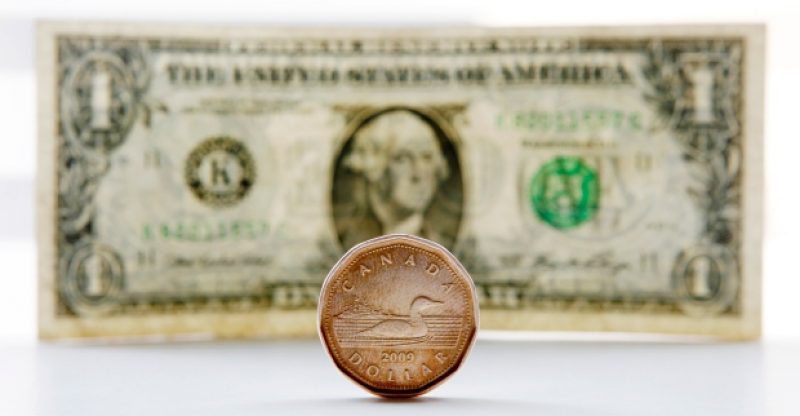 The Canadian Dollar on Friday experienced a drastic fall as a result coupled with the fact there are speculations that there is going to be a general decrease in interest rates.

There was also a drop in retail sales of 0.1% to $44.0 during August and this was as a result of a decrease in the sales of motor vehicles and parts.

The Bank of Canada governor Stephen Poloz stated that talks had been held by the banks governing body in regards to reducing the standard lending rate but thought better to leave it at 0.5%.

The vice-president and portfolio manager of Canadian equities at CIBC Asset Management Inc. Colum McKinley, stated that the Bank of Canada made suggestions that they should raise questions in peoples mind by reducing bank rates. This suggestion was backed by the current fragile economic status which was not prepared for, hence these events might also be some key factors which are affecting the dollar rate.

Statistics Canada reported that the Toronto Stock Exchange’ S&P/TSX formation guide reached a 16 month high, making a 91.12 profit which was about 14,939.04. However the market has not since June 2015 crossed this figure.
But not all sectors experienced an increase as the consumer staple stock dropped 0.15% as a result of reduction in food prices.

McKinley went on to explain that “for food retailer, a reduction in food prices has a very negative effect on their growth hence this can be proven by the declined experienced last month.” 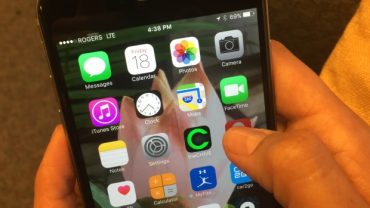