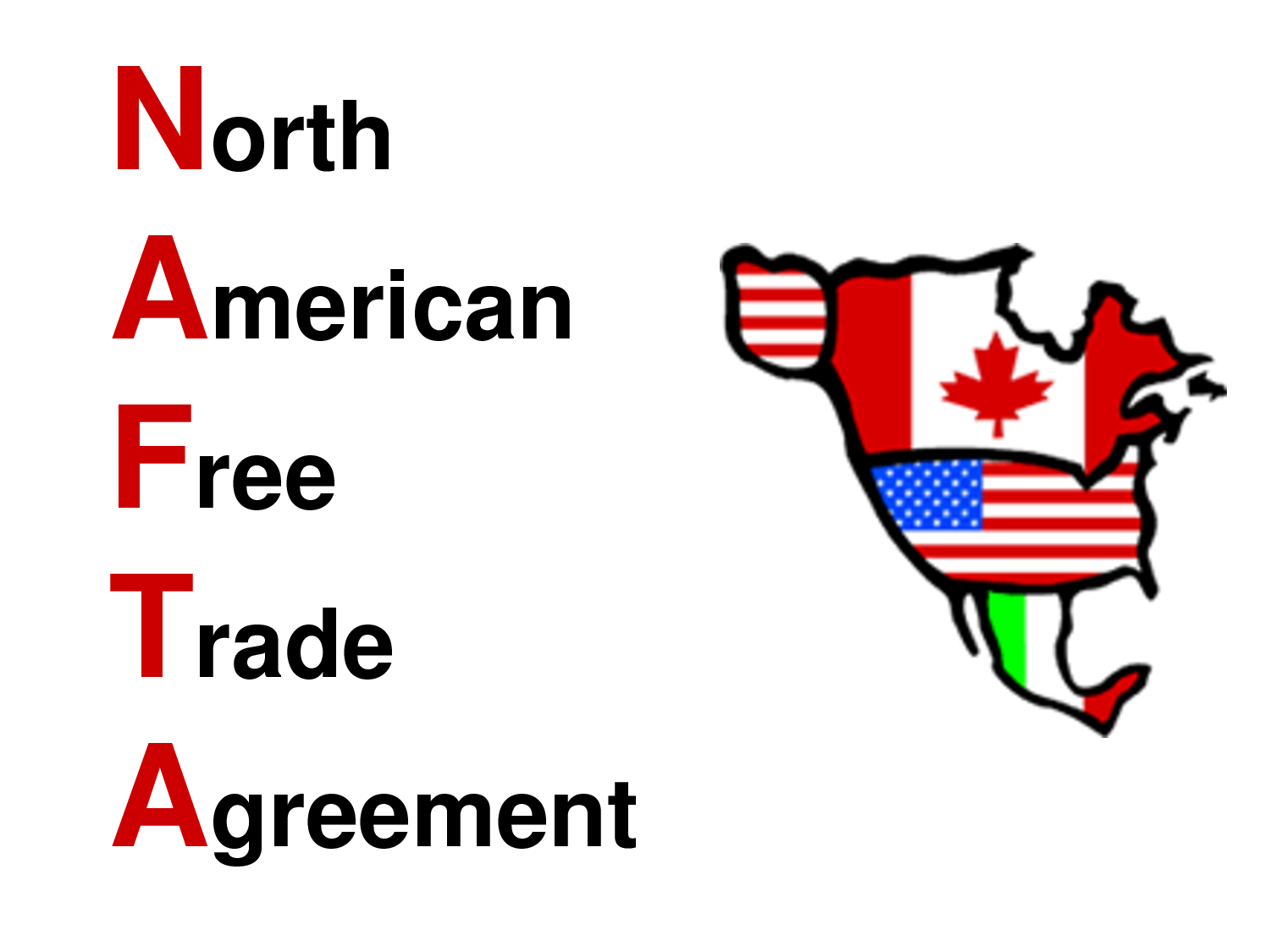 Barry Appleton is a trade lawyer and specialist in the confines of the North American Free Trade Agreement (NAFTA). He is the author of two books regarding NAFTA and seems to have made the agreement’s rules and regulations his area of expertise during his time as a legal practitioner.

Therefore, we should all be weary or take heed when he claims that the British Columbia’s new 15% tax on foreigners looking to buy a home in the Vancouver region could actually be a breach within NAFTA laws.

According to Mr Appleton, the tax is discriminatory in nature as it being directed at foreigners whilst citizens are exempted. Therefore, it discriminates against investors based on their nationalities. Mr Appleton believes that the B.C legislation could face lawsuits from those who agree with its potential breach.

Even if the B.C government manages to successfully avoid ensuing lawsuits, it is still at risk from igniting further complexities in the realm of international trade. If outside countries do happen to be less sympathetic to Canada’s cause, possible plans for retaliation are sure to be expected.

In the B.C’s government’s defence regarding the legitimacy of the tax, Keith Head, a trade economist at the University of British Columbia’s Saunder School of Business, has made a claim that might put the minds of those most worried about its undesirable effects at ease. Mr Head proclaims that the Chinese government specifically, since Chinese migrants seem to be the most likely to be affected by the tax due to their share numbers, are unlikely to take retaliatory action because the tax could actually help keep money within its own borders.

Some might even argue that remaining foreign countries as well might even give in to Mr Head’s claim as it seems most rational from an observer’s point of view. Furthermore, Premier Christy Clark has assured skeptics that her government has consulted legal experts and is confident the law can withstand any legal challenges directed at it. 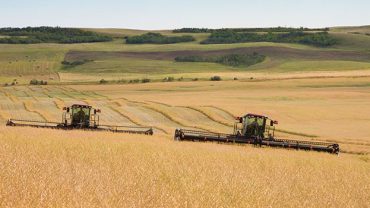