Telsa Chief Executive Officer, Ellon Musk, claimed that the purchase of SolarCity was aimed at achieving “significant” cuts in expenses and “dramatic improvements” in manufacturing efficiency.

A merger between the companies has been agreed upon with both brand names set to operate as a single brand. The newly formed entity will therefore sell a combination of solar panels, residential and commercial battery storage systems as well as electric vehicles.

Mr Musk has potentially been a major catalyst in the process of acquiring of SolarCity as he is the largest shareholder in both companies as well as SolarCity’s chairman. Tesla is set to own 95.5% of the joint company and SolarCity is entitled to the remaining 4.5%. SolarCity’s co-founders, Lyndon and Peter Rive, are also cousins of Mr Musk’s. Lyndon Rive is CEO of SolarCity.

The deal is in line to be approved by the company shareholders by the end of the year. If the deal does fall through, Tesla is expected to increase their employee workforce to roughly 30,000 workers from its current approximate workforce of 15,000.

The merger is expected to save an estimate of $150 million in its first year if the deal is approved. However, Mr Musk has deemed such a figure as conservative and is confident the merger should result in savings that “significantly exceed” the projected figures.

Tesla shares have risen by 7% since disclosing its offer. 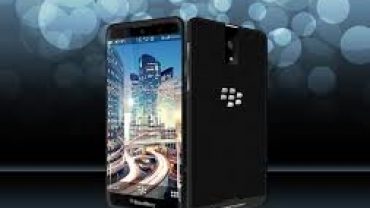