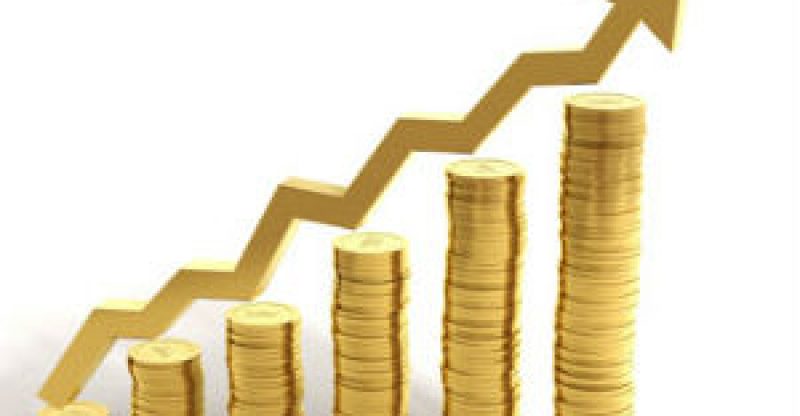 The cottage market in Ontario is showing a similar trend to that of the GTA with bidding wars becoming the order of the day in the housing market. In the past, bidding wars were a common trend in several markets but it is now sipping into recreational properties.

For the past year, the sales of recreational properties saw a double digit increase in Ontario.

A recent report was released by Re/Max prior to the Canada Day long weekend where many people prefer to stay in the comfort of their homes with their family.

Several statistics taken on the Ontario market suggests that the recreational market is now in line with the recent happenings in the province high prices market, with bidding wars becoming a very acceptable process.

However, sales in the city similar to other leading markets have been on the decline, more than it used to be in past years.

But there was a massive increase in sales in Southwestern Ontario with close to 239 property sales up from 128 properties sold last year.

Many homeowners in expensive cities are selling their properties to buy affordable properties in cheaper markets.

Sales in the Eastern Ontario region also saw an increase from the levels they were years back.

Prince Edward maintained its position as the most expensive cottage market with the average home price at $575,000 which is a 40% increase from 2016. 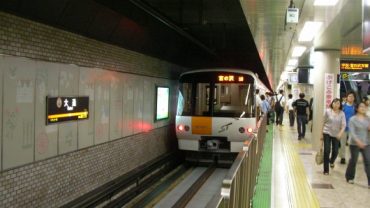