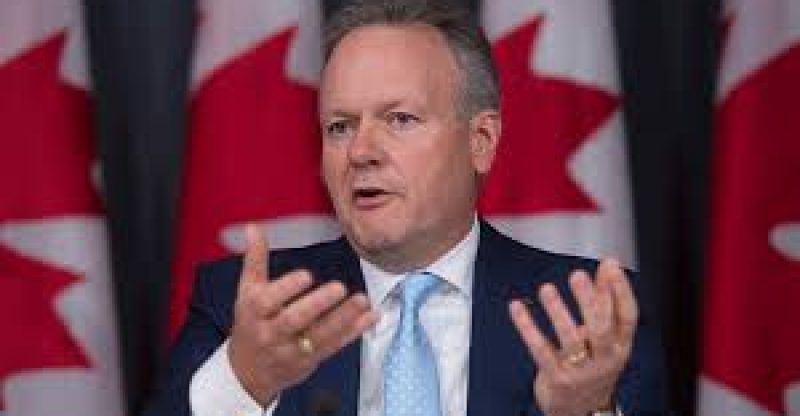 Bank of Canada governor is urging the city council to prepare for the changes in the housing market.

For the past two decades, the natives of Toronto didn’t find it difficult to acquire mortgages and those who got these approvals have been buying into an ever more inflated housing market, as they are totally oblivious to the fact that everything that glitters is not gold. Earlier this month, the governor of the Bank of Canada, Stephen Poloz, cautioned that the real estate markets in Toronto and Vancouver are about to take a big hit. The price of housing within these two markets ceases to be rapidly increasing. Toronto’s rising prices are “unlikely to be sustained.”

In case you’ve missed the governor’s previous announcement, he has expressed his concern regarding the impending crisis and is urging the municipalities to take immediate action.

“When people say, ‘Well, I need to buy a house because I’m worried that prices are going to go up this much again next year and I’ll be priced out of the market,” in our opinion the fundamentals do not justify that kind of extrapolation.” said Poloz during the press release.

The term “fundamentals” in this case means that factors including growth, incomes and immigration don’t seem to be keeping up with the pace of the “inflated housing market”.

For those of you who pay close attention to Toronto’s housing market, the impending crisis wouldn’t come as a surprise. In 2010, the David Macdonald, the senior economist for the Canadian Centre for Policy Alternatives cautioned that the hot housing markets including Toronto and B.C were experiencing untimely increases in house prices that he regarded as “outside of their historic comfort zone.”

A factor that has immensely affected the real estate prices is the historically low-interest rates. Considering the tepid post-recession economic recovery worldwide, there is a high possibility that the interest rates will remain low. However, Poloz’s views clearly outlined the possible risks of any adjustments in the real estate markets.

If house prices were to drop between 15 to 25%, the country’s economy and most homeowners could survive the hit. However, 13 to 25% of homeowners would find themselves in debt. 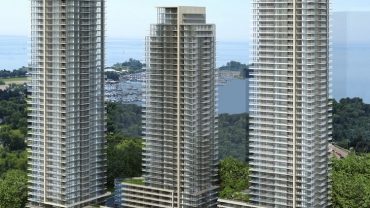