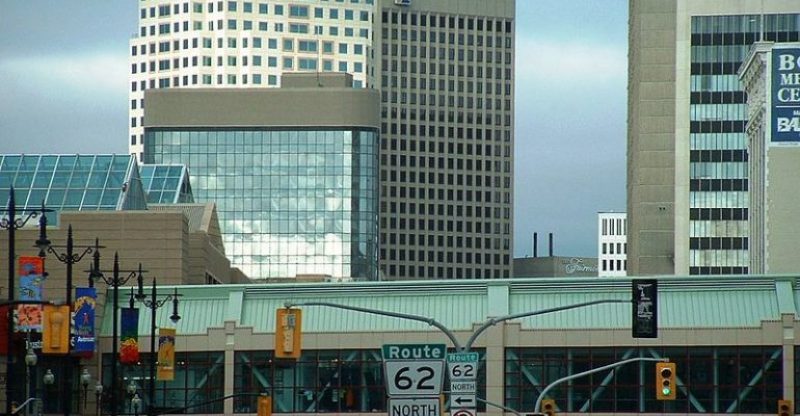 Pennycook’s drive to offer foreign buyers an option came as a result of the continuous housing problems faced by Ontario and the great city of Toronto.

Charles Sousa, Ontario’s finance minister, who imposed a 15 per cent non-resident speculation tax in April on buyers in the greater Golden Horseshoe, stated last Tuesday that he’s not impressed with the data sent to him. Stating that he did not see the percentage of foreign buyers declining.

The Toronto Real Estate Board said this month sales were off 20.3 per cent in May from a year ago while average prices declined 6.2 per cent from April.

“British Columbia was the first to impose a foreign tax in August 2016, but while its 15 per cent additional land transfer tax on foreign home buyers in Greater Vancouver initially slowed the market May stats indicate prices and sales are both recovering”. States the Financial post.

Pennycook said that Manitoba doesn’t have the same sales percentage as that of Vancouver and Toronto but sees great potential in the foreign investors. “They look at price and we are a great alternative”, he said.

The average prices in sold homes in Winnipeg was $302,983 in April which compares with $1,056,136 in Greater Vancouver and $920,791 in Toronto for the same month. “Our association feels very strongly about the north-south trading barriers and as realtors we find the more trade there is the better the housing market will be and more growth Manitoba will have.”

According to the post, Manitoba had spent a year trying to set this proposition in place. The association had organized a conference outside the United States. The conference was specifically organized to expand the trade and real estate activity between the United States and Canada. It was attended by delegates from Arizona, California, Florida, Minnesota, Ontario, Texas, British Columbia, Alberta, Saskatchewan, New Brunswick, Illinois, New York, and Prince Edward Island attended.

“We’ve got high level president and chief executives here (for the course) which is designed to allow realtors to be recognized throughout the world as having expertise in different currencies, different cultures and an ability to deal with different ethnicities. It’s a very in-depth course to understand all the different cultures through the world,” said Pennycook.