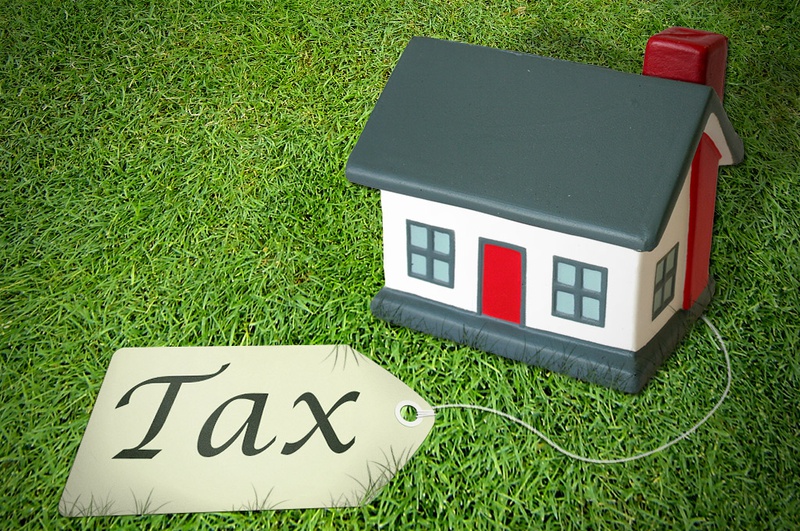 The British Columbia region is having an ongoing discussion on whether or not to take action by imposing restrictions on houses in the provincial area that have been experiencing a high price increase. A suggestion has been brought up to have vacant property tax introduced to the residents of Vancouver.

A professor at the University of the Fraser Valley who teaches political science, Hamish Telford, said that the bureaucrats seem to be showing unwillingness in taking action and acting on their proposal, because of the fact that most of  the supporters of the Liberal party reside on the outskirts of the Lower Mainland. He further mentioned to the Globe and Mail that “They do appear to be scrambling a little bit, which suggests that they feel, or they fear, they have fallen behind public opinion on this.”

The choice will be left to the governing body to decide on whether or not the tax on the vacant properties will be officially imposed in the Greater Vancouver region. The mayor of the city had come up with an idea that the council will take any action against anyone who is in violation of the practice even if there’s no backing from the provinces. 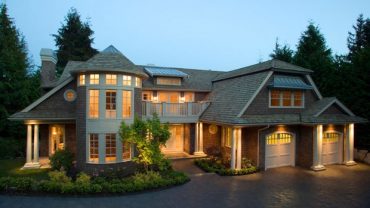