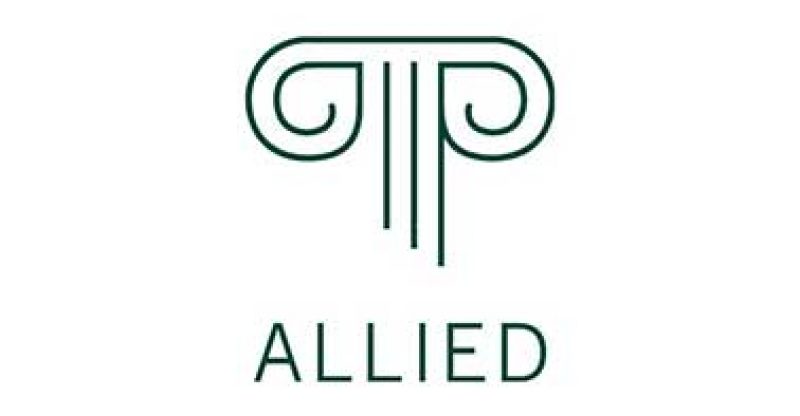 Downtown Toronto seems to be booming lately as Allied properties finally patronized a property in the area of St. Lawrence Market known as the assembly. It’s no news that the Allied properties already has ownership of the north site from 35 to 49 Front street of the East part too, yet, this purchase of the 56 The Esplanade sport off extends the other five properties they own.

According to Allied, purchasing this property was in fact not an easy task as they spent about $60 million on it with their most unsecured debenture financing as a primary source of finance. Allied president and CEO Micheal Emory went further to state that this acquisition was indeed a strategic step they had to take even though at some point it didn’t seem feasible enough. He went further to state that this offers specific property intensification I line with up to 35-49 front East north of the property.

The property discussed here was built in the year 1903 solely for a manufacturer of flour milling equipment which has gone through renovations over the past three years, built on about 26,261 square feet of land with about 76,112 square feet of gross feasible area, 98 percent already leased out.

Allied properties has its main office in Ontario, being at the fore front of urban offices in environments for business tenants in major Canadian cities, it’s necessary for them to keep pushing forward by purchasing more outstanding properties.

Currently, they own properties in nine urban markets which consist of up to 11.5 million square feet of leasable area plus 630,067 square feet still under development. 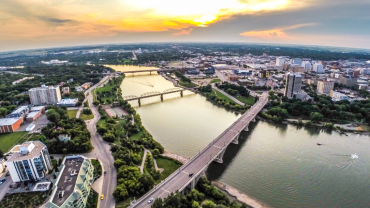