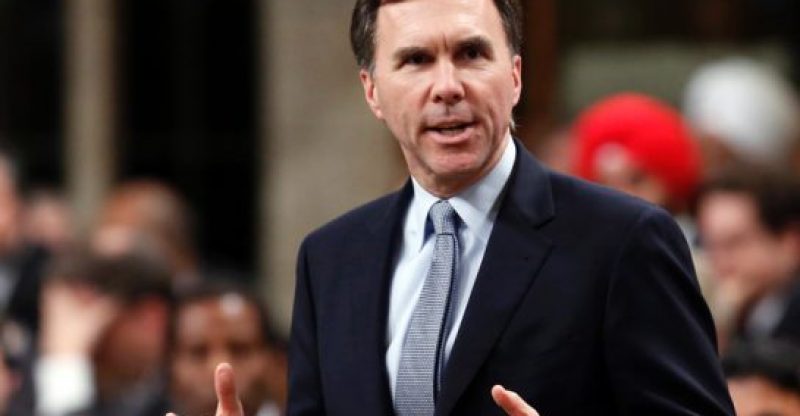 Ottawa has brought up an alternative with the help of the government to settle the housing issues in Canada. The federal Minister of Finance, Bill Morneau stated that new workgroup that will help concentrate on the housing market state during the summer andwill map out strategies that can be implemented to solve the issue. The workgroup consists of government bodies from Ontario, British Columbia, including the major cities undergoing most afflicted by increasing prices in their real estate sector, Toronto and Vancouver.

Mr. Morneau said that the workgroup will go over a wide array of strategic levels that has an influence on the supply and demand for housing and they will also study the problem of affordability and regulation of the real estate market. The decision to form the workgroup was reached by some ministers during a meeting that took place after the government and provincial finance ministers had a sit down in Vancouver a couple of months ago, with a follow-up on the municipal government to include them in the workgroup. Involving policy markets who operate from the municipal and provincial hierarchy signifies that the housing market in Vancouver and Toronto which is going off track needs a regional policy intervention to deal with the situation.

The stats released by the Real Estate Association in Canada stated that the benchmark resale price for houses in the month of May was up to 30% percent in Greater Vancouver compared to last year, and 15% in the Greater Toronto area, Greater Montreal prices increased by 1.9%; Ottawa went up by 1.3%, whereas Calgary’s benchmark reduced to 4%, proof to show that the housing segment in the country is fluctuating.

Mr. Morneau made mention in his speech that they need to be cautious of any action that will be taken to deal with the housing issue in Vancouver, because it could have consequences and repercussions that those in Calgary and other parts of the country could face, whether or not they are going through the same problem. The government should consider and put the interest of the lenders and borrowers and help ensure the real estate market is stable. He wants people to note that even though the government can control some issues, not everything can be done by them. The load is not solely theirs, but also on municipalities and regional governments to work together in exercising their power to answer to the cries of the people.

There are other factors that have been keenly noted to answer potential questions regarding the housing market. To mention a few, some of the helpful solutions include extra taxation on high-end houses in order to control theoretical purchases, a reduction on the density and zoning limitations by the municipalities to take care of construction red tape.

Mr. Robertson plans on meeting with B.C government on issuing a tax to stop foreign buyers from purchasing properties they do not live in or lease. He will continue with this alone if the provinces do not respond. The mayor said the announcement is to let the newlyweds know the housing issue in Vancouver and Ottawa is formidable and that they should plan accordingly. He said housing should be a means of providing shelter for people, not to exploit people.

The Housing Minister in Ontario, Chris Ballard has high hopes that the working group will get to the bottom of the housing issue and bring up ideas the government could work with. He also mentioned that the solution should not by any means cause harm to others.

Mr. Morneau would give the schedule on the time the panel will likely put their recommendations forward. He refrained from mentioning the policy options that are being considered. 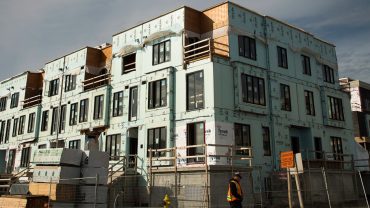