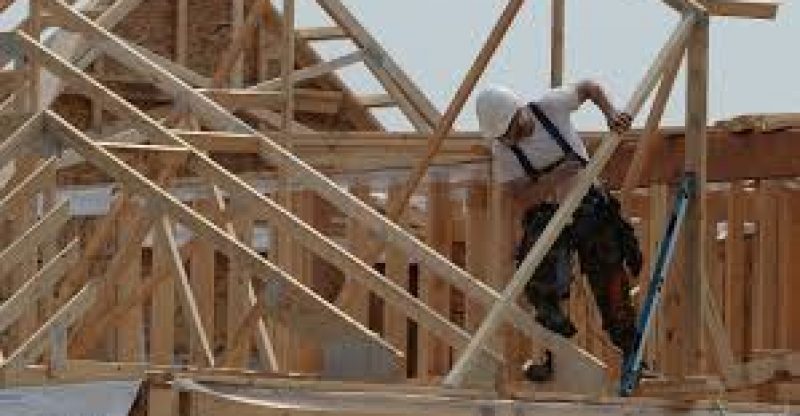 Canada’s national statistics agency, Statistics Canada, has revealed that the value of Canadian building permits underwent a decline in June.

The overall value of building permits garnered across cities was worth $6.4 billion, highlighting a 5.5% drop from a month before. Housing starts in June suffered a decline as well, according to the Canadian Mortgage and Housing Corporation (CMHC), rendering the drop in value as somewhat unsurprising.

The decline was led by British Columbia and Ontario, the two provinces primarily responsible for Canada’s recent real estate boom. Statistics Canada believes a drop in the demand of institutional building constructions as well as family homes were the main proprietors of the decline. 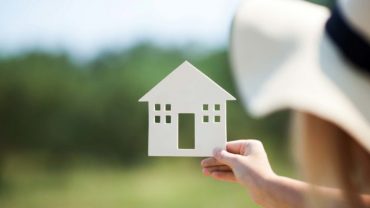