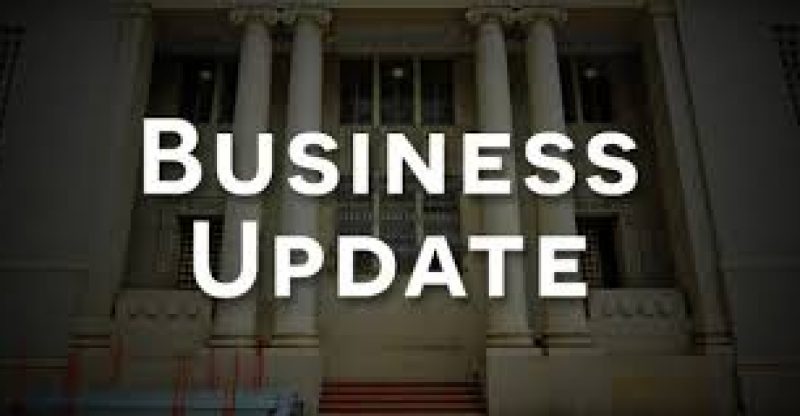 The Prime Minister of Canada, Justin Trudeau finishes off his retreat with the cabinet members in Sudbury. The cabinet Ministers talked about the budget for the upcoming year with the ongoing unfavourable economic situation. The cabinets also tried to find out ways the government can provide more jobs for those that are unemployed and increase growth while trying to expand the innovation agenda.

There will be a national convention that will be held in Ottawa the whole of this week, from Monday till Friday. The convention will be held by the country’s largest private-sector union and will be the second Unifor convention to be held since the Canadian Auto Workers and the Communications Energy and Paperworkers united. They started their contract agreement earlier this month with the Detroit 3.

The major bank in Canada will be giving an account of their third-quarter results this week. The Bank of Montreal will take he lead, then the Royal will follow after, while Toronto-Dominion and CIBC will do their own report at the latter end, with Scotiabank being the last to report.

The increase in GDP for the second-estimate of the second-quarter will come this week, south of the border. There’s high anticipation that the downward review will not be much in part because of the trade result in June which wasn’t strong enough and even weaker than expected.

The report for the wholesale sales in June will be made public by Statistics Canada. This is recognised to be the only major Canadian economic data that will be released this week. Although the pace of the wholesale trade wasn’t sluggish compared to May’s own, analysts think that it might have grown this time around. 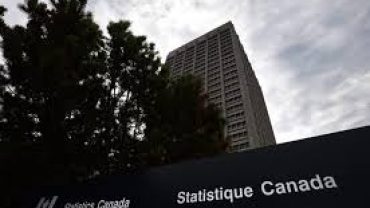