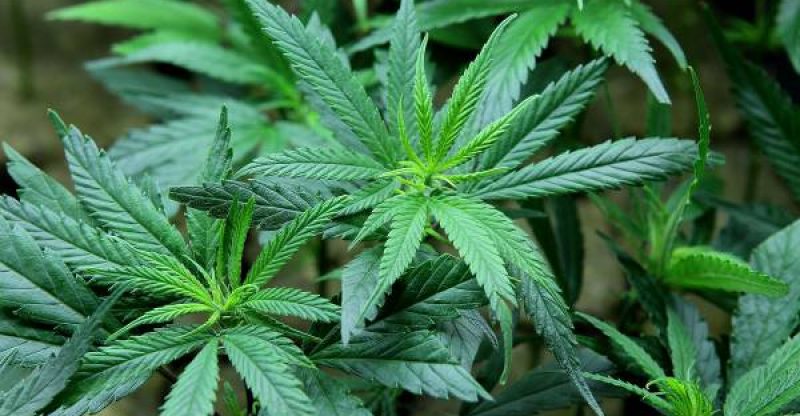 Manitoba’s finance minister says he wants the deadline to be pushed ahead, as he is feeling rushed by the Trudeau government’s July 2018 timeline for legitimizing recreational marijuana.

Cameron Friesen says with the deadline getting closer, there are still so many unanswered questions on subjects like enforcement, public safety and finding legitimate sources of marijuana.

He states that the work and high cost necessary to create a stable cannabis market are dependent on the provinces.

There was a federal-provincial finance meeting in Ottawa, in which Friesen was speaking about examining the issue of how to tax Canada’s approaching legal pot industry, inter alia.

He states that he brought the idea of prolonging the deadline to federal Finance Minister Bill Morneau, even though he did not say how much time he needed.

Provincial ministers are working on how to push Ottawa to make sure they receive a portion of pot-related tax revenue that is fairly equivalent to the added cost provinces will have to assume on the road to legitimization.

According to Friesen, the Trudeau government’s implementation date is a significant matter.

“In respect of a July 1, 2018, deadline, we’re concerned and we’ll express that upstairs _ it feels rushed,” Friesen said before heading into the meeting.

“This is a very significant shift in how we’ll operate and we need to have that adequate time to develop the tools that we will need as a province to be able to implement this the correct way.”

He also mentioned that a cannabis working group has been evaluating the next steps on important affairs like consumption, taxation, sobriety tests and public awareness campaigns.

“We can’t have a half-baked cake here,” Friesen said. “We have to make sure that all of this analysis is done.” 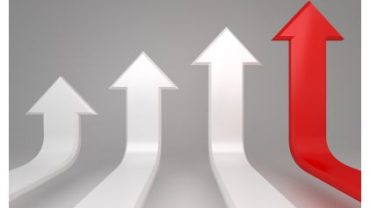