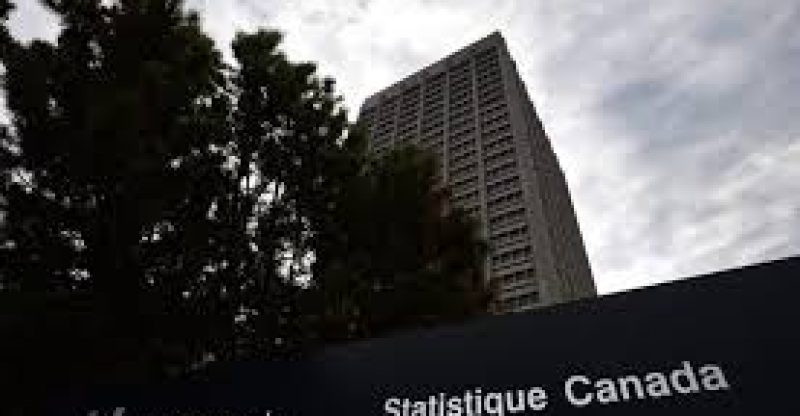 A report by Statistics Canada showed that the country’s annual inflation rate went down to 1.3 percent in July as there was less payment for gasoline coming from consumers. It was at 1.5 percent in June before plummeting. Economists had hopes that the rate of the inflation would have eased down to 1.4 percent. The one year drop of pump prices dropped to 14 percent after it went decreased by 5.6 percent in July. Even the price of fuel oil and natural gas decreased woefully from the previous year back. The data agency said that the price for clothing wear went down over the years, with consumers focused more on spending their cash on food and shelter. Compared to last year July, Canadians spent an extra 10.3 percent on fresh or frozen fish. The yearly gain in the price of fish has turned out to be the largest in over two years now. Over the months, the prices went down by 0.2 percent from June to July.

The principal inflation rate which remove any instable elements like fuel or fresh produce was unchanged at 2.1 percent since June. Consumer prices went up slightly in July from June in seven provinces. On a normal basis, the price index for consumer will usually increase higher in New Brunswick (+2.5 percent) and in Newfoundland and Labrador (+3.4 per cent), while each of the provinces helped increased their portion of the HST on the 1st of July by just two points. Below are the annual rate of inflation for other areas: 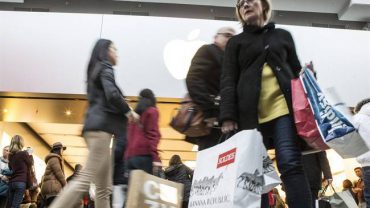