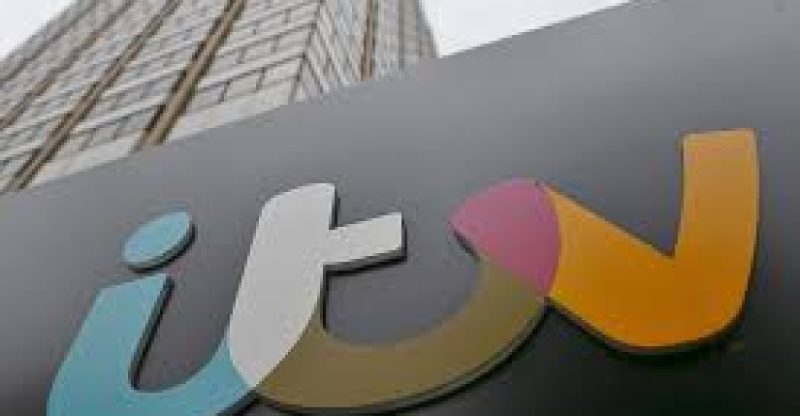 On Thursday, British broadcaster ITV stated that it would not be bidding for Entertainment One, following its failure to sway the owner of the children’s TV character Peppa Pig to enter into a formal procedure.

Earlier this month, Canada’s Entertainment One mentioned that it had turned down a 1-billion-pound offer from Britain’s leading free-to-air commercial broadcaster, claiming that it underrated the production and distribution company.

The decision made by ITV to back out caused its share to go up by 2 percent while the stock of Entertainment One fell by 18 percent. At 11:09 GMT, its shares plummeted 13.6 percent, giving it a market value of 920 million pounds.

“ITV continues to believe in the strategic logic and potential benefits of acquiring eOne but has a clear view of the value of the business, recognizing that this value would need to be verified by appropriate due diligence,” ITV said.

“It appears this value is different to the level at which the board of eOne would currently engage in a more formal process.”

ITV has been on the path of purchasing production companies, especially in the drama and reality TV genres, to minimize its dependence on UK TV advertising sales. Gaining Toronto-based eOne would have boosted its activities in television production and family entertainment, including granting it an international film distribution market.

According to media reports, other groups such as private equity could be interested in Entertainment One. 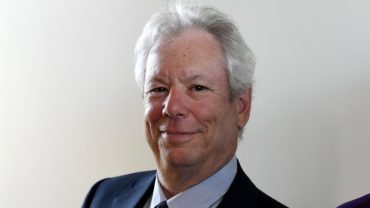