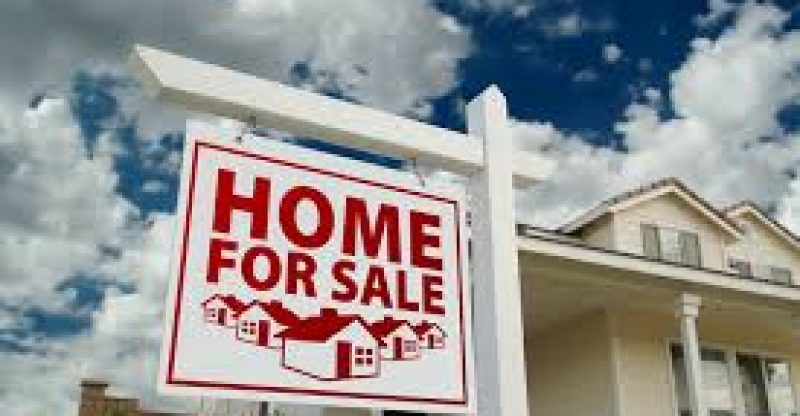 Due to the new foreign buyer’s tax that has taken effect, Vancouver will likely experience cooling in its housing market for a short while. This might turn out to be a good thing for the city. Credit union Central 1 published a report with the expectancy that the sales will continue and heighten although below previous expectations because of the effect of the government’s rules.

An economist for Central 1, Bryan Yu said “The foreign buyer tax will result in a temporary but substantial short-term cut in Metro Vancouver sales trend of 10 percent that extends into 2017. Tax puts further downward sales pressure on a market already slowing from spring fever. However, strength in the local economy will underpin sales and prices.”

Even though sales are cooling down, prices are expected to continuously increase with a regional average of $480,000 this year, up by 12 percent from last year. There will be a 4 percent increase for next year with 3.5 percent in the year 2018.

Yu finished off by saying “The housing market is driven by continuing low-interest rates, the growing economy and population increases. These fundamentals won’t change through 2018.” 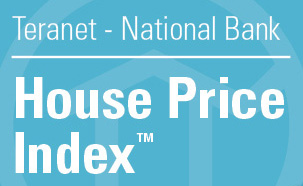