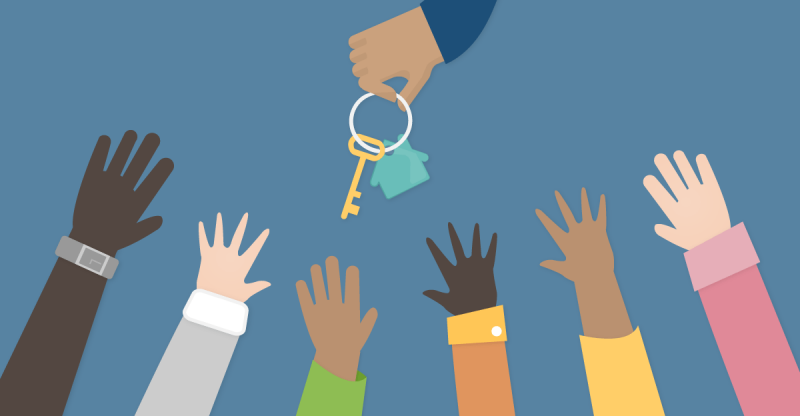 Statistics revealed that the price of homes in Canada went up last month, with Toronto continuing to be strong in spite of the previous government measures to have the market cooled, while prices in Vancouver reached a new record with its increase. The Teranet-National Bank Composite House Price Index, which calculated the changes for repeated sale of single-family homes indicated an increase of 2.2% in prices for May.

Prices were increased in the 11 cities as part of the index, with Toronto leading by 3.6% increase and nearby Hamilton having a 3.1% rise. Although the latest statistics showed a cool down in Toronto’s market during last month, the report outline a speedy price increase in the resale market.

In comparison to last year, Toronto prices went up by 28.7% and 23.5% in Hamilton, which was a record for both. The largest city in Canada, Toronto had an increase in home price for the fourteenth month in a row as relayed in the report.

In the midst of concern of overheating, the government of Ontario introduced regulations to have price gain under control in Toronto and nearby areas during April, which included tax on foreign buyers. Vancouver’s price went up by nearly 1.5% in that month which brought the city’s price index to a new record. However, the yearly gain slowed down eventually to 8.2.

Last summer, the provincial government of British Columbia had a foreign buyer’s tax levied in Vancouver, this contributed immensely to the cooling down of the West Coast market. Still, there are indications that the market is picking up gradually. An urgent warning was given by the Bank of Canada that increasing the level of consumer debts and an unsteady housing market has made households to be pre-exposed to greater risks. 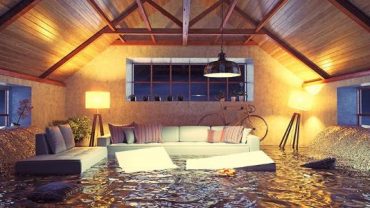