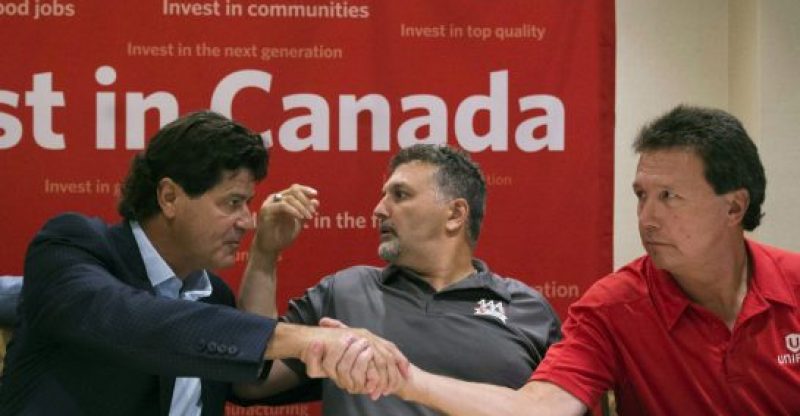 Late on Sunday, news arrived announcing that the union representing most Canadian autoworkers had voted to strike should it fail to reach any favorable terms in talks with the Big Three US carmakers.

Representing more than 20,000 autoworkers, Unifor is fighting General Motors Co., Fiat Chrysler Automobiles and Ford Motor Co to invest in the province of Ontario, home to almost all of Canada’s auto industry, in discussions that commenced this month.

Workers at Ford, General Motors and Fiat Chrysler voted on Sunday 97.1 percent, 98.9 percent and 99.0 percent, respectively, to strike, based on a statement released by the union.

Unifor declared that they would walk off the job should the parties fail to come to terms by Septemeber 19th, when the union’s present four-year contract with automakers expires.

Among other things, the union has requested for terms including higher wages for General Motors to build new vehicles in Oshawa, and for Ford’s engine plant to continue operating in Windsor.

Unifor’s president, Jerry Dias, who is in charge of the talks said, “The bargaining committee will not accept a deal without a commitment to investment in Canada’s auto sector,” adding that “The push for new investments in Canada got a lot stronger today.”

According to Hamilton’s Automotive Policy Research Centre, between 2001 and 2013, about 14,300 jobs were lost in vehicle manufacturing in Canada. Cheaper labor in places such as the southern United States and Mexico has been become more preferable for some automakers.

GM’s Oshawa plant could close one of its two assembly lines, with several vehicles manufactured elsewhere or expected to relocate in 2017.

GM Canada has stated that the negotiations are different from the carmaker’s future investments as labor is not the only cost it contemplates when deciding the location to produce their new products.

GM maintained that it will make future product decisions for Oshawa once a labor agreement has been reached.

However, automakers had reached an agreement to make investments while bargaining with the United Auto Workers in the United States. GM’s 2015 deal with the UAW raised US $1.9 billion in additional investment in US plants.

Comments were not given by GM, Fiat Chrysler and Ford. 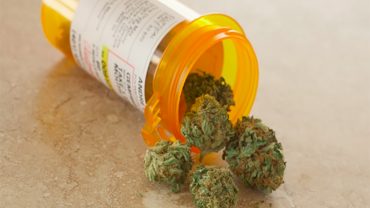