TransCanada Corp.’s $15 billion dollar suit has been put on hold for now. The lawsuit was filed against the United States of America regarding the Keystone XL Project.

The company had filed the NAFTA challenge in 2016 stating that the American government did not protect its northern neighbor’s investors and make sure that TransCanada was treated fairly.

Former U.S. President Obama rejected the pipeline but the company believes—strongly—that he only did that to “look strong” on climate change even though it was shown that the pipeline wouldn’t have significant effect on greenhouse gas emissions.

The project goes on because of the executive order made by current president, Donald Trump. Let us see if there will be any major issues with the pipeline in the future. It will be very interesting to see who will throw who under the bus; and point fingers. 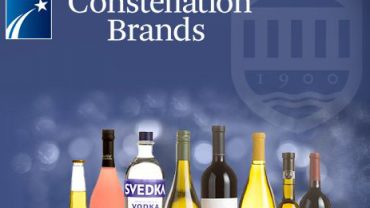