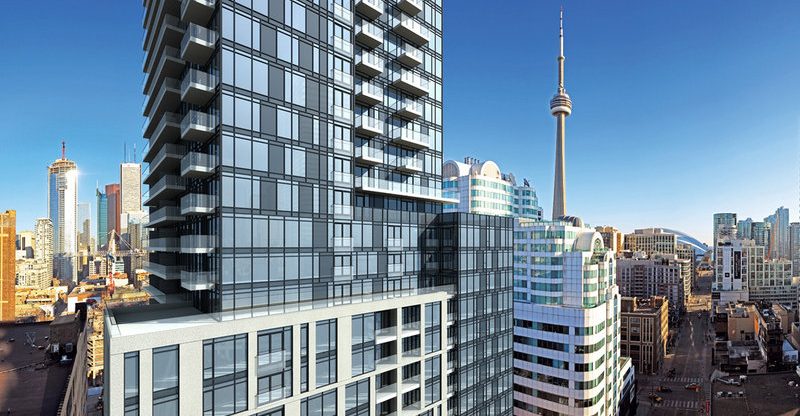 TD band has predicted two different futures for the country’s hottest real estate markets, Toronto and Vancouver. Their record indicates that prices are expected to drop in Vancouver while Toronto will experience an increase.

The report also indicated a 10% correction over the next year. However, prices would still continue to go up compared to recent years.

TD Bank economist Diana Petramala says “Vancouver has embarked on what is expected to be a modest correction that will be reinforced by the recent implementation of the land transfer tax on non-residents.”

Tom Davidoff, a housing economist at UBC said he was okay with the 15% capital gains tax levied on foreign investors.

“I think it’s hard for anybody to believe that the tax has been a positive for the Vancouver market in terms of price pressure. It almost surely has been a negative, but exactly how negative’s tough to get a read on.” said Davidoff whilst emphasizing that foreign tax imposed on foreign buyers by the provincial government is one factor pushing Vancouver prices down.

Another factor Davidoff pointed out is the difference between the two markets when it comes to the average price of houses. Houses in Vancouver are very high, while prices in Toronto are yet to increase.

Davidoff also said Toronto’s increase seems more tied to market fundamentals. “Toronto is a terrific labour market, so even if foreign demand were to go away, those prices are maybe sustainable by rents and incomes.”

TD doesn’t expect a drastic increase in house prices within Toronto borders. Both cities are expected to have a soft landing over the next few years. 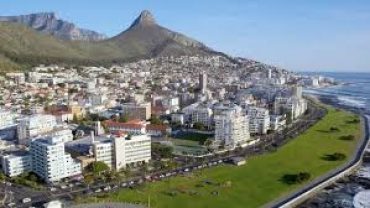