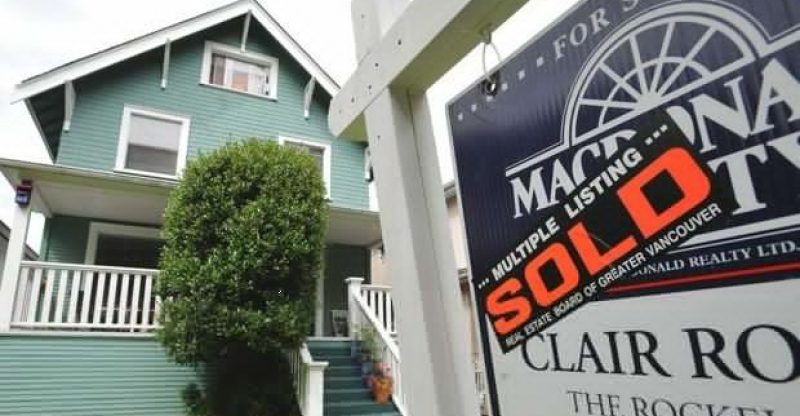 Vancouver home prices are still on the decline six months after a 15% tax was imposed on foreign buyers to put the housing bubble under control. Last year, Vancouver real estate in the third quarter became Canada’s most expensive city and also the third most unaffordable city globally.
However a housing correction began to occur during the fourth quarter after the tax was implemented in August. Homes prices according to the British Columbia Real Estate Association dropped to 35% returning the average prices back to their normal rates before the price hikes.
In the same way foreign buyers were blamed for increasing home prices, fingers are being pointed their way again for the significant drop in home prices. But foreign buyers are being hit from both sides as the Chinese government in the beginning of the year introduced a capital control, restricting Chinese investors from spending large amounts of money on international real estate. Chinese buyers are currently allowed to only convert up to $50,000 USD a year and this should not be used for offshore real estate. Chinese citizens found wanting will face the necessary penalties.
Even though Canadian agents are skeptical if first-time buyers who do not possess international assets will be able to participate in the real estate market, Juwai, a Chinese international property search website stated that Chinese investors are still interested in the Canadian real estate market.
According to CEO Charles Pittar, Chinese buyers account for 19.1% of Canadian real estate property inquiries in January which is higher than the figure recorded last year at the same period. Although Pittar has doubts over foreign property investment in Canada, Vancouver would however be affected significantly as the tax on foreign buyers have made many buyers move to other cities without foreign buyers taxes.
Chinese buyers who were very enthusiastic about buying a home in Vancouver are instead searching in other markets. Alberta became one of the most sort cities following the tax in Vancouver. Home inquiries in the region increase to 417% in August 201. Nonetheless, home sales by foreign buyers in Metro Vancouver after the tax was implemented in August was at 13% but this number dropped to 3% in October but the market made a recovery in January 2017 when home sales involving foreign buyers rose to 4.1%.
The Real Estate Board of Vancouver President Dan Morrison noted that home sales in Vancouver began at a slow rate which in comparison to the previous year during the same period was very high suggesting that buyers are still hesitant to buy in the once hot real estate market. 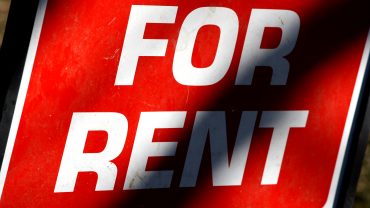