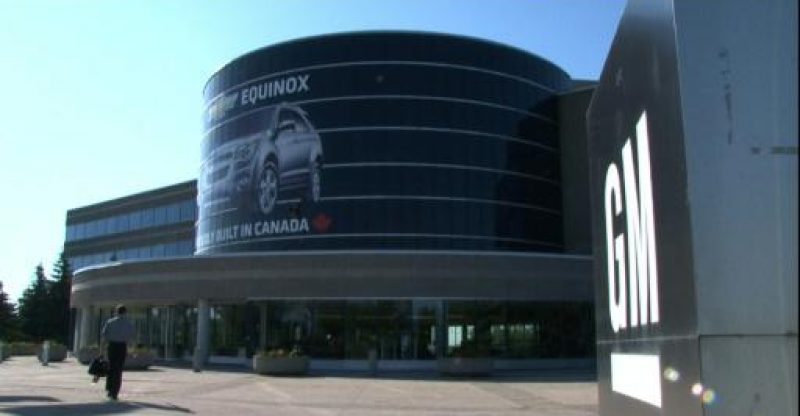 With the signing of a new contract, General Motors Corp. has been mentioned by Unifor as the target for negotiations.

Once a deal is reached between the union and GM, it will serve as a prototype for deliberations with Ford Motor Co. and Fiat Chrysler Automobiles NV.

Should the opposite happen and both sides fail to reach a deal, a strike will be called by the union against GM on September 19th.

Jerry Dias, the Unifor president has presented on the negotiating table the key issue having to do with the investment at the company’s Canadian operations.

1000 jobs were cut by GM at the Oshawa plant last year when it moved production of the Chevrolet Camaro to Lansing, Mich., from Oshawa.

About 3,600 employees working at an assembly plant in Oshawa, Ontario are being represented by the union, with another 1,200 at an engine and transmission facility in St. Catherines, Ontario. 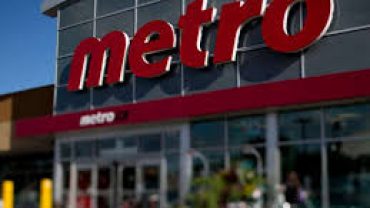