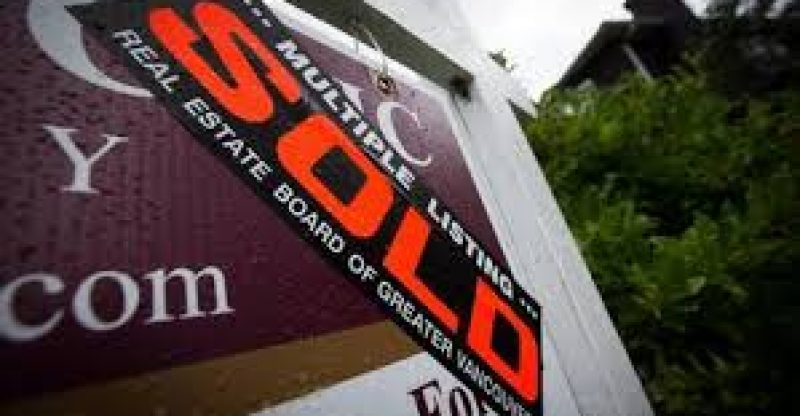 Due to the public outcry over British Columbia’s sizzling real estate market, the province’s Liberal government had no choice but to introduce a new foreign-buyers tax in August. However, speculations regarding the policy leave little room for political maneuvering before next year’s election, in the event, the tax has played its role in restoring the balance within the market.

Max Cameron, a political scientist at the University of British Columbia reported that the probability of housing affordability spiraling into an election issue is “undoubtedly” the main reason why the Liberals decided to step in with the tax.

“Their gamble is that it’s better to look like you’re doing something than to appear indifferent or tone deaf to the issue,” Cameron said.

“This is a government that is very single-minded about its electoral calculations. That’s what drives its policy making.”

A 15% capital-gains tax was levied upon all foreign investors buying properties in Metro Vancouver on August 2nd. This precaution is to ensure that citizens would be able to purchase houses at affordable rates, and further more ensure that foreign spectators wouldn’t flood the real estate market.

Cameron reported that the Liberals in British Columbia are allocating their resources and efforts to make sure that the Opposition New Democrats do not accuse them on the campaign trail of inaction on housing.

“The big fear on the part of the Liberals, to be blunt, is (NDP housing critic) David Eby filling town halls with angry residents saying, ‘I can’t afford to live in this place anymore and I’m moving out,’ and the NDP capitalizing on that and carrying it forward as a central part of their campaign,” he said.

In the same vein, the Liberals in B.C and their free-enterprise coalition cannot be seen as anti-market, said Jamie Lawson, a political scientist at the University of Victoria.

“It’s actually quite a delicate thing they have to do and there aren’t too many directions that a government with their commitments can go to provide really aggressive solutions,” Lawson said.

“It’s hard to find anyone who would say the market wasn’t overheated in the Lower Mainland in the first half of 2016,” said Hamish Telford, a political scientist at the University of the Fraser Valley

“The risk here is that they cool off the housing market too much and they get trapped in a situation where, on the one hand, Liberal voters are losing equity, but (on the other hand) housing doesn’t become affordable enough for those who already can’t get into the market,” said Telford.

“One hopes that the 15-per-cent tax was calculated carefully enough that it would cool but not crash the market.” 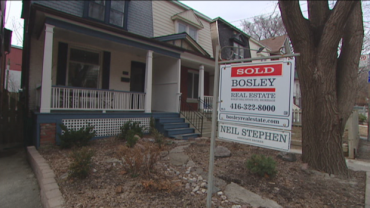